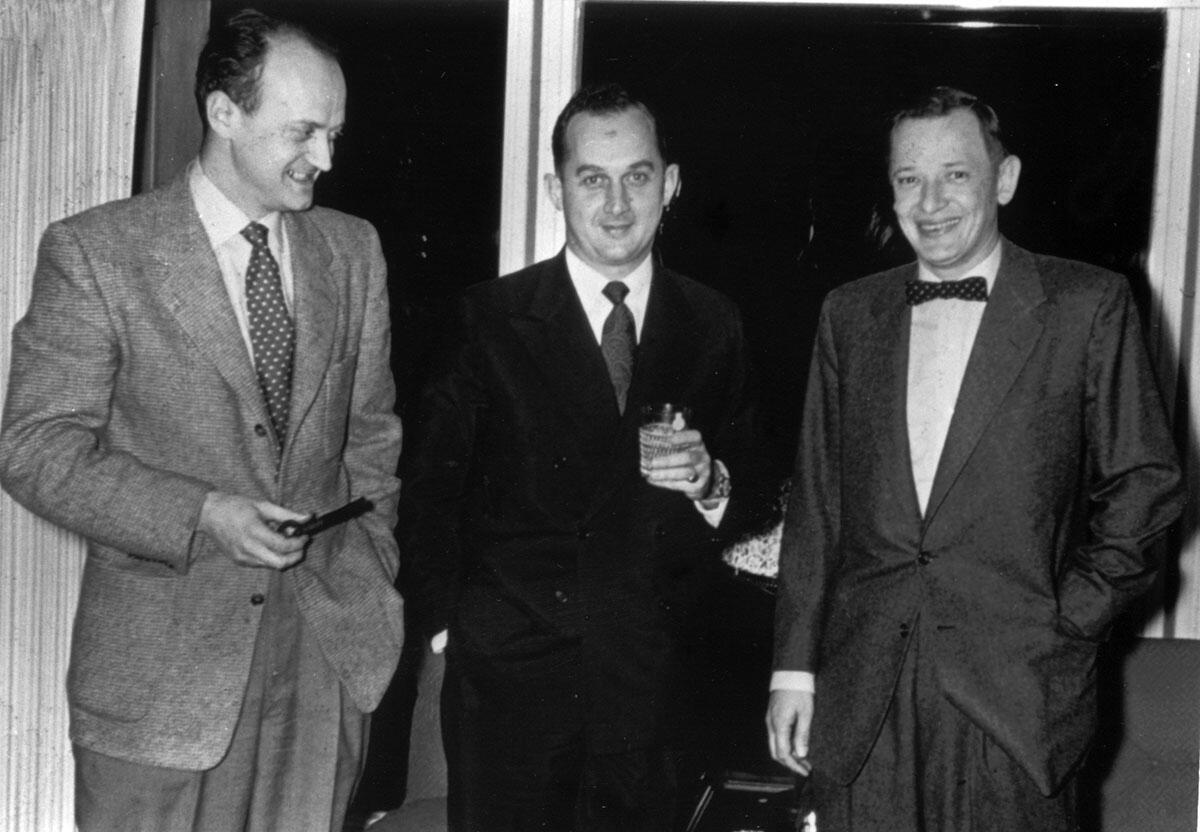 Donald N. Hanson, professor emeritus of chemical engineering at the University of California, Berkeley, and an inspiring teacher and mentor, died on Jan. 11, 2007 in Orinda, Calif., following a year of illness and hospice care. He was 88.

A world-renowned expert on chemical distillation processes, Hanson was the last surviving member of the original group of faculty that launched the chemical engineering program at UC Berkeley after World War II. The others included LeRoy Bromley, Charles Tobias, Theodore Vermeulen, Charles Wilke and Campbell Williams.

Hanson specialized in the computational issues involved in distillation processes to separate chemicals, such as various hydrocarbon fractions from petroleum. He later focused on new methods for separation. Hanson wrote some 40 articles, co-authored two books, and was co-inventor - sometimes with department colleagues - on several patents.

"Hanson's research on computational methods for distillation processes was both critical and timely," said John Prausnitz, professor emeritus of chemical engineering and one of the many researchers influenced by Hanson. "His pioneering monograph on design of distillation processes appeared around 1960 when large-scale use of computers in the chemical industries was in its infancy."

Hanson taught a variety of courses over the years, including Elements of Chemical Process Analysis and Separation Processes. In 1986, he received UC Berkeley's coveted Distinguished Teaching Award. At the time, Hanson was praised by a past student because "his love of teaching and detailed knowledge of the material combine to spark a contagious enthusiasm."

In accepting the award, Hanson, who also mentored more than three dozen graduate students, wrote, "The first criterion for successful teaching must be the desire to pass on knowledge -with an acceptable payment for the effort being little more than the satisfaction of seeing the transfer take place."

"Don was a beloved professor whose benevolent, often self-sacrificing devotion to students and colleagues was remarkable," said Prausnitz. "He was the most generous colleague I have experienced during my many years at Berkeley."

According to former student Jon Earhart, who earned his Ph.D. in chemical engineering in 1975, "He was the most motivating teacher I ever met at Cal, and he had a remarkable ability to impart his limitless enthusiasm to his students.... He was truly a great teacher, mentor and friend." 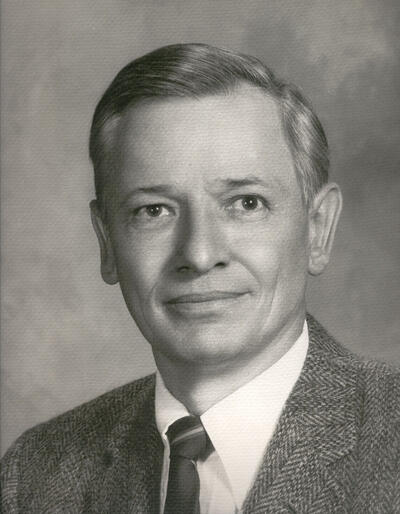 Before beginning his 40-year career at UC Berkeley in 1947, he served as an instructor at the University of Wisconsin and at Kansas State College. He and his wife of 63 years, Sally, met at the University of Wisconsin when she was an undergraduate and he was teaching as a newly minted Ph.D. He also spent two years as an engineer working for Shell Development Company in the Bay Area.

He earned tenure at UC Berkeley in 1953 and was promoted to full professor in 1958. Hanson was chairman of the chemical engineering department from 1963 to 1966, and served for many years as its director of graduate admissions.

He was a principal investigator at Lawrence Berkeley National Laboratory, and consulted for the Lawrence Livermore and Los Alamos national laboratories. Hanson also consulted for Bechtel Corporation and Beckman Instruments. From 1956 to 1958, he was a visiting professor at the University of the Philippines in Quezon City, near Manila.

His warmth and sparkle touched his faculty colleagues as well as his students.

"I have fond remembrances of my early years at Cal, when Don warmed me with his graciousness, humor, magnanimity, and the extraordinary twinkle in his eye," said Jeffrey Reimer, currently the chair of UC Berkeley's chemical engineering department and the Warren and Katharine Schlinger Distinguished Professor.

A member of the American Institute of Chemical Engineers and the American Chemical Society, Hanson had many nonprofessional interests as well, including reading, travel, art and craftsmanship. He and his brother-in-law built the family cabin at Lake Tahoe in 1948.

In addition to his wife, he is survived by his sons, Charles of Walnut Creek and David of Davis, Calif.; daughter, Kristin, of Bend, Ore.; and seven grandchildren.