Department of Chemistry welcomes Polly Arnold to the faculty 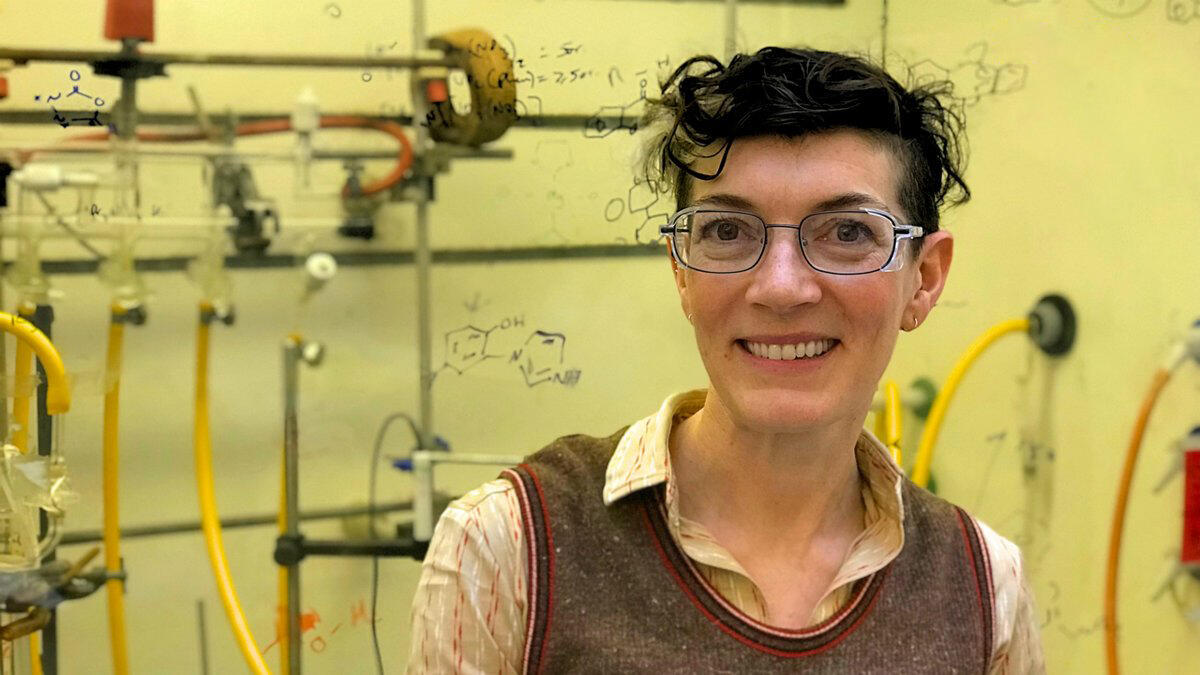 Matthew Francis, Chair of the Department of Chemistry at UC Berkeley, is pleased to announce that Polly Arnold will be joining the Chemistry Department faculty in January 2020. Concurrent with her position in the College of Chemistry, she will also take up the role of Chemical Sciences Division Director at the Lawrence Berkeley National Lab. Arnold will be coming from the University of Edinburgh where she is the Crum Brown Chair of Chemistry.

Arnold was recently elected a Fellow of the Royal Society, and was awarded the Order of the British Empire (OBE) in 2017 for her contributions to chemistry and women in STEM. Arnold's research focuses on advancing our understanding of the bonding and reactivity of the f-block elements. Her group designs and produces new reactive molecules that are challenging preconceived ideas about the chemistry of this poorly understood, yet important area of the periodic table. The 4f-row, the rare earths, whose salts are as common as iodine and ten times less toxic than those of iron, offer great potential for the catalytic conversions of simple inert molecules needed for a future, renewable-based chemical industry. Controlling the chemistry of the radioactive metals of the 5f-row, the actinides, underpins the long-term, safe management of our nuclear waste legacy. Arnold has combined synthetic organometallic techniques with new methodologies to control their reactivity, elicit unprecedented behaviors, and isolate molecules with previously unseen electronic structures and reactivities across the f-block.

She was the creator and executive producer of A Chemical Imbalance, which is a call to action for simple changes to achieve equality of opportunity in science. She has worked with Governments and Learned Societies worldwide in Equity, Diversity and Inclusion (ED+I) initiatives, and launched a support network for senior women in STEM in Scotland in 2018.

She received her DPhil in Chemistry from Sussex University in 1997 and was a postdoctoral Fulbright Scholar at MIT. Arnold began her independent career in Inorganic Chemistry at the University of Nottingham before joining the University of Edinburgh’s EaStCHEM School of Chemistry. She has been a visiting lecturer in China, the United States, Germany, and France.