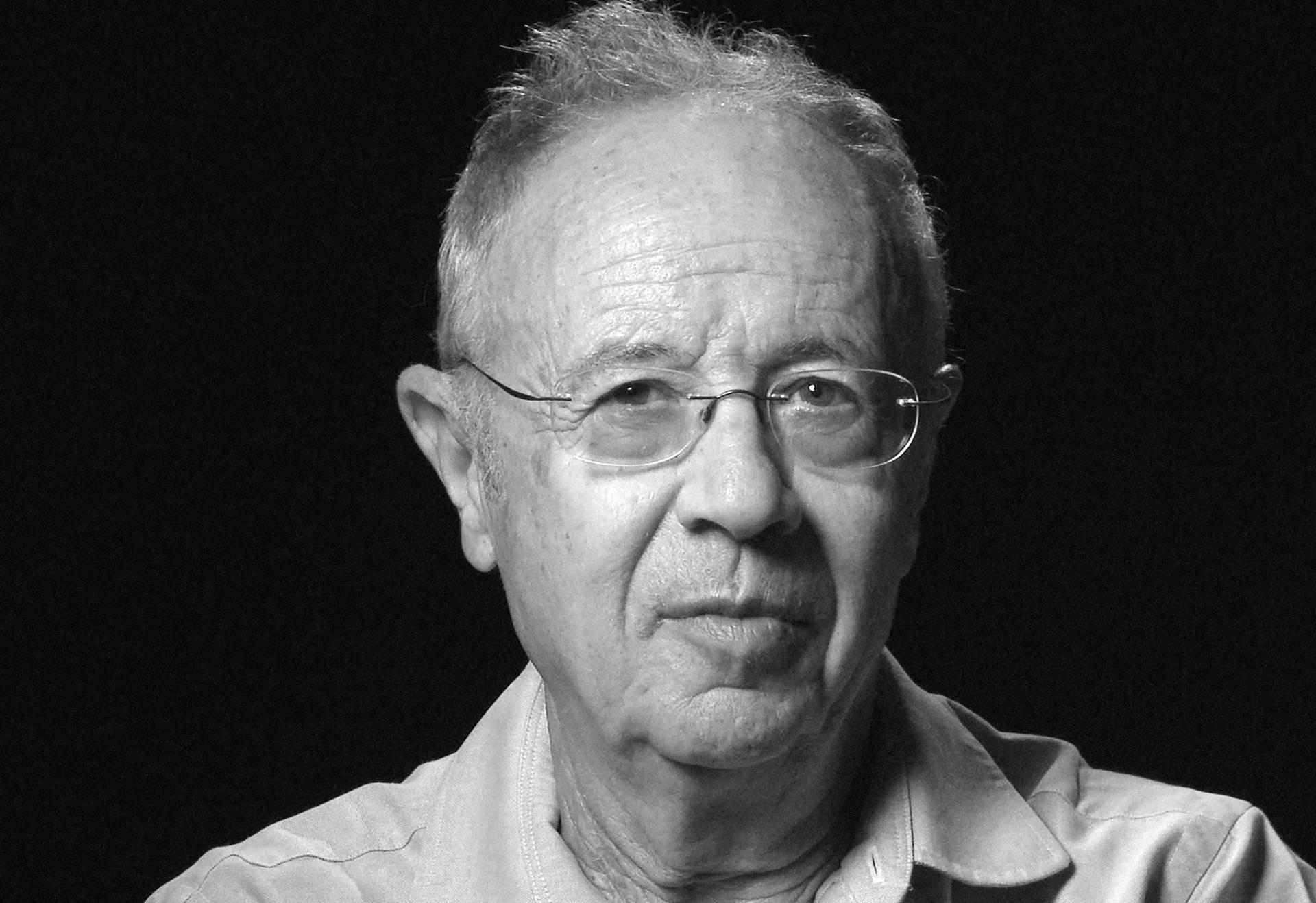 Andy Grove (Ph.D. '63, ChemE), a Silicon Valley pioneer and the former CEO and chairman of Intel, passed away aged 79. Mr. Grove joined Intel the day it was incorporated in 1968 and left active roles at the company in late 2004. Andy Grove played a critical role in Intel’s decision to refocus from computer memory to microprocessors in the eighties. He was also behind Intel’s transformation into a widely recognized consumer brand.

Born to a middle-class Jewish family in Budapest, Hungary, his family immigrated to the U.S. when he was 21, having survived Nazi occupation and escaping Soviet repressions. In the U.S. he studied chemical engineering at the City College of New York and then completed his Ph.D. at the University of California at Berkeley in 1963. Andy started his industry career at Fairchild Semiconductor, a pioneer in the manufacturing of integrated circuits, where Gordon Moore hired him as a researcher. By 1967, he became assistant head of R&D. At Fairchild, Mr. Grove developed a variety of integrated circuits and worked with such legendary engineers as Robert Noyce, Jerry Sanders and many others.

When Intel was founded in 1968, Andy was Intel’s third employee and started as the director of engineering, getting Intel’s manufacturing operations off the ground. Over the course of his career at Intel, Andy wrote several textbooks on the topics of semiconductors and management, some being used at a university level, as well as over forty technical papers and holds several patents. In 1979 Andy was Intel’s President, being made CEO in 1987, overseeing a growth in revenue to $20.8 billion at the time. In 1997 he became Intel’s Chairman, relinquishing his role as CEO in 1998 and continuing on the board until 2004 while working as a senior advisor to Intel and a lecturer at Stanford. He was Time magazine’s Man of the Year in 1997. 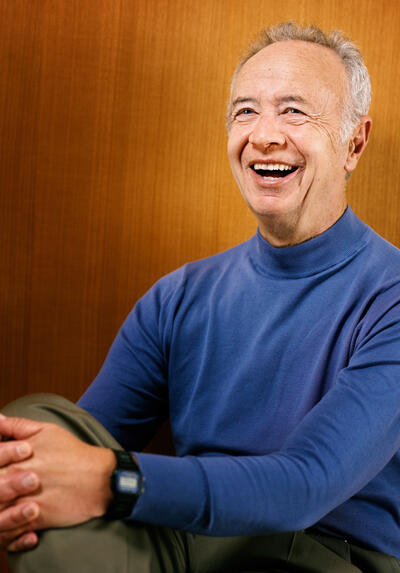 During his tenure as the chief executive, he made two important business decisions for the history of Intel. Firstly, he started to withdraw from the market of DRAM in the eighties because of heavy competition from Japanese makers. While Intel was larger than its rivals, it could not compete against all of them and instead of trying to pick an important market segment, it was decided that this was a moment for the company to refocus its business in general. Eventually, he described the process and decisions behind it in his book “Only the Paranoid Survive.” Secondly, he initiated massive CPU-related ad campaigns for consumers, which led to the Intel Inside brand to make the importance of microprocessor technology evident to the mainstream public. The decision to advertise CPUs beyond the pre-installed systems led to transformations of the semiconductor industry and to a degree helped expand the DIY PC market we know today. This led to Intel responsible for everything related to its CPUs. Thus when in 1994 it was discovered that the original Pentium processor had a fundamental bug in its FPU, the company replaced processors and organized the whole replacement scheme itself, which cost millions of dollars. Nonetheless, the company solved all the issues with the original Pentium chip under Mr. Grove's tenure.

During Andy’s time at Intel, being a staunch advocate of open and honest debate and direct lines of communication to senior management, he oversaw a large portion of the super-fast growth in personal computing through the 1980s, 1990s and into the new century. It’s clear how much his work has had an effect on the computing industry and here at AnandTech. Anand started the website as a hobby back in 1997, the same year Andy became Chairman, and since then we’ve always been enthusiastic about the progression of personal computing as well as the enterprise segment, areas which Andy and Intel have steered into something completely unimaginable over 40 years ago. 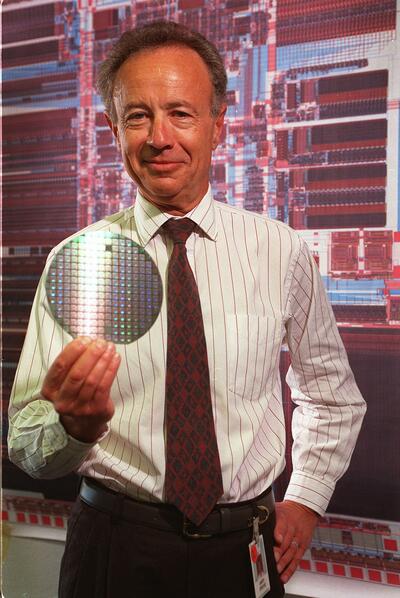