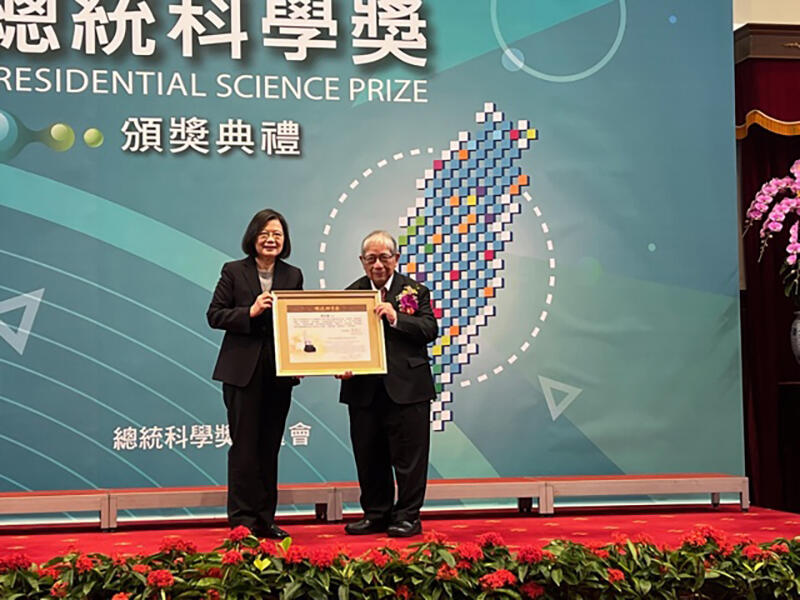 In recognition of the contributions of the winner, an award ceremony is scheduled to be held on November 1st. Taiwan President Tsai Ing-wen (蔡英文) will personally present the honoree with a certificate of merit, a trophy, and a cash prize of NT$2 million.

The committee stated that Academician Sunney Chan (陳長謙), the recipient of this year's Presidential Science Prize, has been deeply involved in the fields of physical chemistry and molecular biology over a long period of time, and has continuously made scientific innovations and breakthroughs, with fruitful results and extraordinary achievements. His scientific achievements and important contributions have not only enhanced Taiwan's academic reputation and international competitiveness, but have also had a profound impact on the improvement of human life and well-being — indeed the highest role model of Taiwan's academic community. 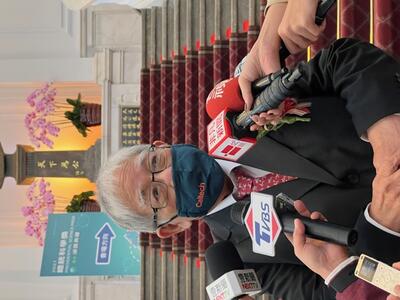 The committee stated that the establishment of the President’s Science Prize is aimed at enhancing Taiwan’s standing in the international academic community and rewarding scholars who have made innovative and outstanding contributions to international academic research in the fields of mathematical sciences, life sciences, social sciences, and applied sciences, with priority given to basic academic research talents who have made major contributions to Taiwanese society. The committee stated that, in accordance with the "Presidential Science Award Selection Key Points", the President's Science Award Committee is composed of 15 members, with the President of the Academia Sinica as the convener and the Minister of Science and Technology as the deputy convener. The award has been held since the 1990s and is awarded every two years. It is the highest honor for scientific research in the country.