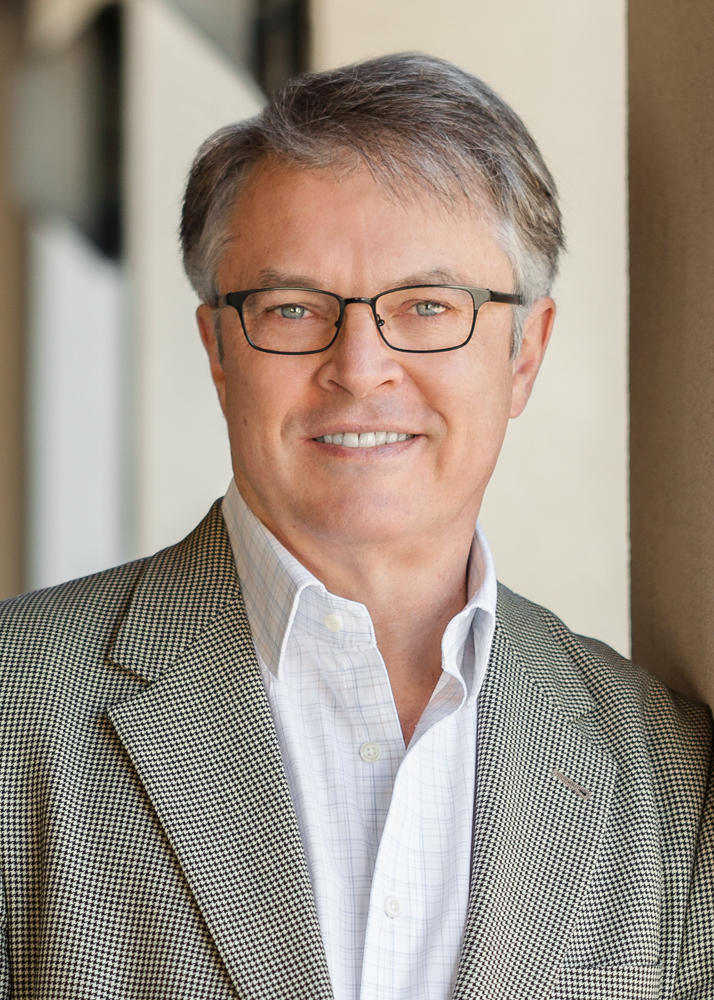 Research projects in Professor Tilley's group involve exploratory synthetic, structural, and reactivity studies on novel inorganic and organometallic systems. Reactivity studies focus on compounds that exhibit unusual electronic and/or coordination environments for the metal center, and discovery of new chemical transformations. Reactivity studies are guided by mechanistic investigations that shed light on how reactions proceed. Metal-mediated routes to new polymers are being explored, and molecular, chemical approaches to the designed construction of advanced solid state materials and heterogeneous catalysts are being developed.

Research in organometallic chemistry involves the synthesis of transition metal complexes that exhibit new chemical properties, often via the design and introduction of new ancillary ligands. Work with early transition metals and the f metals target coordinatively unsaturated complexes that activate small molecules via sigma-bond metathesis. In previous work with Zr, Hf, Sc, and Lu, catalytic transformations of Si-H and C-H bonds have been developed. In late transition metal systems, chelating, nitrogen-donor ligands are being explored in attempts to generate reactive metal centers. In particular, research with Rh, Ir, and Pt has led to discovery of new reactions for the hydroarylation and hydroamination of olefins. A further interest concerns the activation of bonds via 1,2-migrations between a metal and a donor atom. This reaction type, which produces a metal-ligand multiple bond, has been used to obtain silylene complexes of Pt, Ir, Ru, Os, and W. These investigations have led to discovery of a new mechanism for the hydrosilylation of olefins, mediated by a metal silylene complex.

This program targets new electronic materials, and supramolecular structures constructed from labile C-C bonds. Polymer syntheses involve metal-mediated polymerizations of alkene, alkyne, silane, and/or stannane monomers. An emphasis is placed on development of electron-delocalized polymers, which show promise as advanced materials that function as conductors, semiconductors, photoconductors and light-emitting materials. Metal-catalyzed dehydropolymerizations have been used to obtain the first high molecular weight polystannanes. These low band-gap polymers are semiconducting when doped, and display interesting temperature-dependent optical properties. An approach to new pi-conjugated structures is based on the zirconocene-coupling of diynes to polymers with zirconacyclopentadiene units in the main chain. The metallacyclic monomer units provide versatile chemical pathways for placement of various conjugated groups (dienes, aromatic heterocycles) into a delocalized chain. Related methods are being used to obtain oligomeric and small-molecule organic materials that possess high electron affinities, n-type semiconducting properties, and high electron mobilities. These molecules are being constructed by zirconocene-coupling methods, and by nucleophilic aromatic substitution reactions of fluorinated aromatic systems. A related topic is based on the discovery that zirconocene-coupling methods are useful in high-yield syntheses of macrocycles and cages, from readily available diynes. This method, which relies on the reversibility of C-C bond formation in the couplings, is being used to produce assemblies of controlled size, shape, and functionality. Applications in host-guest chemistry, catalysis, anion binding, and supramolecular chemistry are being developed.

A project on the molecular design and synthesis of solid-state materials is based on development of chemical routes to complex, 3-dimensional networks via molecular-level control. Primary targets are multi-component, oxygen-containing materials which are fabricated from tailored, oxygen-rich precursor molecules. This approach has been used to obtain new catalysts for selective hydrocarbon oxidations. Related molecular precursors are used to introduce isolated catalytic sites onto the surface of an oxide support. Advantages to the latter method include the increased potential for molecular-level control over structure, the generation of site-isolated catalytic centers, and the availability of good spectroscopic models for the catalytic site. Further efforts employ chemical modifications of the catalyst support surface to enhance binding and activation of substrates, and release of products.

New efforts in the Tilley group are coordinated with the Solar Energy Research Center at LBNL (Helios), for development of efficient routes to renewable chemical fuels from solar energy. Primary objectives include identification of inexpensive, efficient catalysts that drive energetically uphill reactions in the conversion of stable feedstocks (e.g., water and CO2) to potential fuels (e.g., hydrogen and hydrocarbons). Current research is directed toward identification of soluble and surface-bound catalysts for water oxidation and proton reduction.