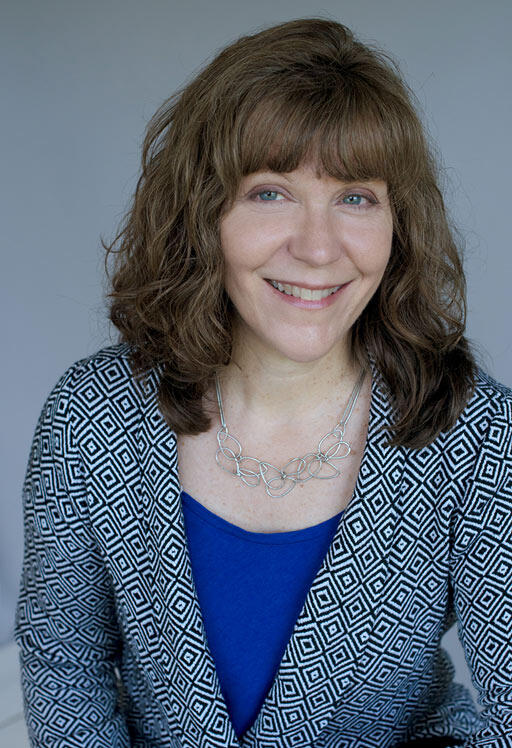 Physical and Analytical Chemistry; Atmospheric Chemistry and Transport -- Chemistry and mass transport in Earth's and extraterrestrial atmospheres are studied through kinetics and photochemistry experiments in the laboratory, numerical modeling, and observations from high-altitude aircraft and balloons.

The coupling of atmospheric chemistry and climate on Earth and other planets on time scales ranging from months to billions of years is studied through observations from aircraft, balloon and ground-based platforms, 2D and 3D computer simulations, and laboratory experiments. Of particular interest are studies of photochemical isotope effects. These studies range from crossed molecular beam laboratory experiments to observations in the stratosphere. Photochemistry and reaction dynamics experiments are aimed at providing an understanding of unusual isotope effects on the molecular scale. Global-scale field measurements and computer simulations are aimed at using stable isotopes as tracers of atmospheric chemistry and transport in today's atmosphere and of the exchange of gases between the atmosphere and biosphere on annual to millennial to billion year time scales from atmospheric, ice core, and rock measurements, respectively. This insight is extended to the early Earth and other planets through laboratory investigations of photochemical haze production and other atmospheric phenomena that could serve as significant regulators of climate and habitability.

Kristie A. Boering attended the University of California, San Diego, where she received a Bachelor's degree in Chemistry with a Specialization in Earth Science, magna cum laude, in 1985. Under the supervision of John I. Brauman, she completed her PhD in physical chemistry at Stanford University in 1991 on experimental investigations of energy transfer in non-reactive collisions between polyatomic gas-phase anions and bath gases. In 1991, she went to Harvard University as a postdoctoral fellow in Steven C. Wofsy's group where she designed, built, and deployed highly-precise instruments to measure carbon dioxide mixing ratios in situ in the upper troposphere and stratosphere aboard NASA U-2 spyplanes and high altitude scientific balloons. She continued at Harvard as a research associate from 1994 to 1998, making field observations in New Zealand, Fiji, Hawaii, Brazil, New Mexico, and Alaska. In 1998, she joined the faculty of the University of California, Berkeley, as Assistant Professor in the Departments of Chemistry and of Earth and Planetary Science and was promoted to Associate Professor (with tenure) in 2005. She is also a Faculty Scientist in the Earth Sciences Division at Lawrence Berkeley National Laboratory and has been a Velux Visiting Professor in the Department of Chemistry at the University of Copenhagen (June 2005) and a Visiting Professor at the Max Planck Institute for Chemistry, Atmospheric Chemistry Division, in Mainz, Germany (2006-2007). She has received the Camille Dreyfus Teacher-Scholar Award (2005), the David and Lucile Packard Foundation Fellowship in Science and Engineering (2000), the UC Berkeley Department of Chemistry Teaching Award (2004), and the Hellman Foundation Junior Faculty Award for Excellence in Research (2000), and was a Science Scholar at the Bunting Institute of Radcliffe College, Harvard University (1995-1996), a U.S. Department of Energy Global Change Distinguished Postdoctoral Fellow at Harvard University (1992-1994), and a National Science Foundation Graduate Fellow at Stanford University (1987-1990). She is a member of the American Chemical Society, the American Geophysical Union, the UC Berkeley Atmospheric Science Center, and the UC Berkeley Center for Integrative Planetary Science, and was elected into the National Academy of Science in 2018.