Wemmer takes the reins as new chair of chemistry department

Chemistry professor and former executive associate dean David E. Wemmer is the new chair of the Department of Chemistry. On July 1, Wemmer took over from Dan Neumark, who had chaired the department for four years.

Born in 1951 in Sacramento, CA, Wemmer graduated from high school in 1969 and attended Sacramento City College in his freshman and sophomore years. Like many of California’s college students today, he transferred from community college to the University of California after two years, graduating from the Davis campus in 1973.

Wemmer started graduate school in chemistry at UC Berkeley in January 1974. He had worked with NMR as an undergraduate, and he wrote his Ph.D. thesis with Alex Pines. Although he filed his dissertation officially in 1979, Wemmer left in 1978 for a postdoctoral appointment in Dortmund, Germany, with physicist Michael Mehring.

After a year overseas, Wemmer took a job at Stanford University as a staff member in the NMR facility, where he helped researchers conduct studies in the emerging field of biological NMR. Wemmer left Stanford in 1983 for an academic appointment as an assistant professor of chemistry at the University of Washington, where he stayed for three years. In 1985, with support from Berkeley biophysical chemists John Hearst and Ignacio Tinoco, Wemmer joined the College of Chemistry faculty.

Research in the Wemmer group aims to understand the interactions which govern the functions of various biopolymers (proteins, DNA, RNA). The group's studies of proteins focus on the regulation of genetic expression.

Says former chemistry chair Dan Neumark, “I wish Dave all the best as chair and urge my colleagues and staff to support him as they have supported me.” 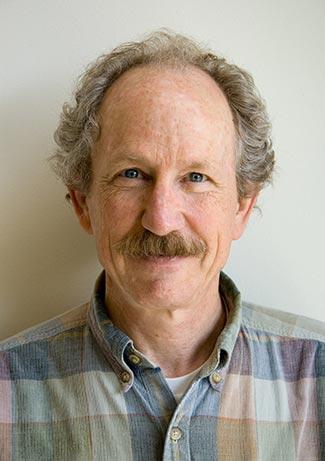