Chemical and biomolecular engineering professor Clayton Radke has been elected to the National Academy of Engineering (NAE).

In February, the academy elected 67 new members and 12 foreign members. This brings the total U.S. membership to 2,263 and the number of foreign members to 221. Radke was elected for his research toward “understanding of mixed-wettability and foam-enhanced oil recovery through thin film and pore-scale models.”

Explains CBE Chair Jeff Reimer, “Professor Radke employs a variety of theoretical, modeling and experimental methods to analyze and solve important problems in surface and colloid science. He uses modern spectroscopic tools along with molecular theory and simulation, as well as continuum transport and reaction engineering. His publications are elegant, exacting and widely appreciated. Because he is able to bridge the fundamental and applied so elegantly, Professor Radke's work spans many disciplines, from enhanced oil recovery to colloidal phenomena to contact lens safety.”

Adds Reimer, “Professor Radke has not distanced himself from teaching undergraduates. He has won every teaching award possible on the Berkeley campus and at every available opportunity he works on behalf of CBE students to improve their experiences and opportunities both on campus and off.”

Election to NAE is among the highest professional distinctions accorded to an engineer. Academy membership honors those who have made outstanding contributions to “engineering research, practice, or education, including, where appropriate, significant contributions to the engineering literature."

Founded in 1964, the NAE is a private, independent, nonprofit institution that provides engineering leadership in service to the nation. The NAE operates under the same congressional act of incorporation that established the National Academy of Sciences, signed in 1863 by President Lincoln. Under this charter the NAE is directed “whenever called upon by any department or agency of the government, to investigate, examine, experiment, and report upon any subject of science or art. 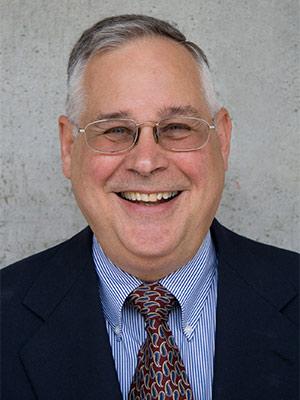