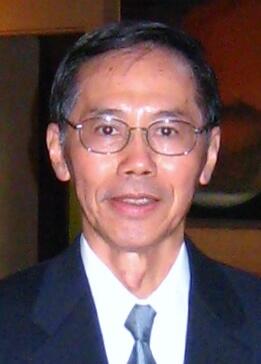 Dr. Shun Chong Fung was elected to the National Academy of Engineering in 2007 “for the investigation of factors underlying the deactivation and reactivation of catalysts, and for application of the findings in commercial practice.” Photo courtesy of the Fung Family.

Born January 28, 1943, in Guangdong province, China, Shun was raised in Hong Kong and attended the Chinese University of Hong Kong in 1960, before transferring to the University of California, Berkeley and graduating with his B.S. in chemical engineering in 1965. He continued his education at the University of Illinois at Urbana-Champaign, where he received his M.S. (1967) and Ph.D. (1969), both in chemical engineering. He then spent his entire 34-year career working in ExxonMobil’s Corporate Research organization. He retired from ExxonMobil Research and Engineering in 2003 as a senior research associate at the company’s Clinton, NJ, laboratory.

Shun is best known for his fundamental work in elucidating the mechanistic chemistry involved in the redispersion of noble metal catalysts. He effectively used these insights to develop commercially important methods for regenerating deactivated platinum, palladium, and other supported metal catalysts. His regeneration and metal redispersion techniques have been applied globally to most of the world’s catalytic reforming units, which produce high-octane gasoline through dehydrogenation and dehydrocyclization reactions. These reformers are also a critical petrochemical source of aromatics, including benzene, toluene, and mixed xylenes.

Noble metal catalysts are the mainstay of the gasoline reforming process. Unfortunately, these catalysts lose their activity over time because of the accumulation of carbonaceous deposits (i.e., coke) and poisons that are intrinsic to the hydrocarbon sources. Removing the coke and poisons by combustion with air—a process called oxidative regeneration—restores much of the catalyst activity. However, over time, the regeneration step causes the “dispersed” metal particles to agglomerate, permanently damaging the catalyst’s activity.

By studying the agglomeration process and the effects of coke combustion, Shun discovered several techniques for “redispersing” the metal on the surface of the inorganic support, thereby restoring the regenerated and redispersed catalyst to its initial (fresh) activity. The discovery proved to be of immense importance to the petroleum refining industry. 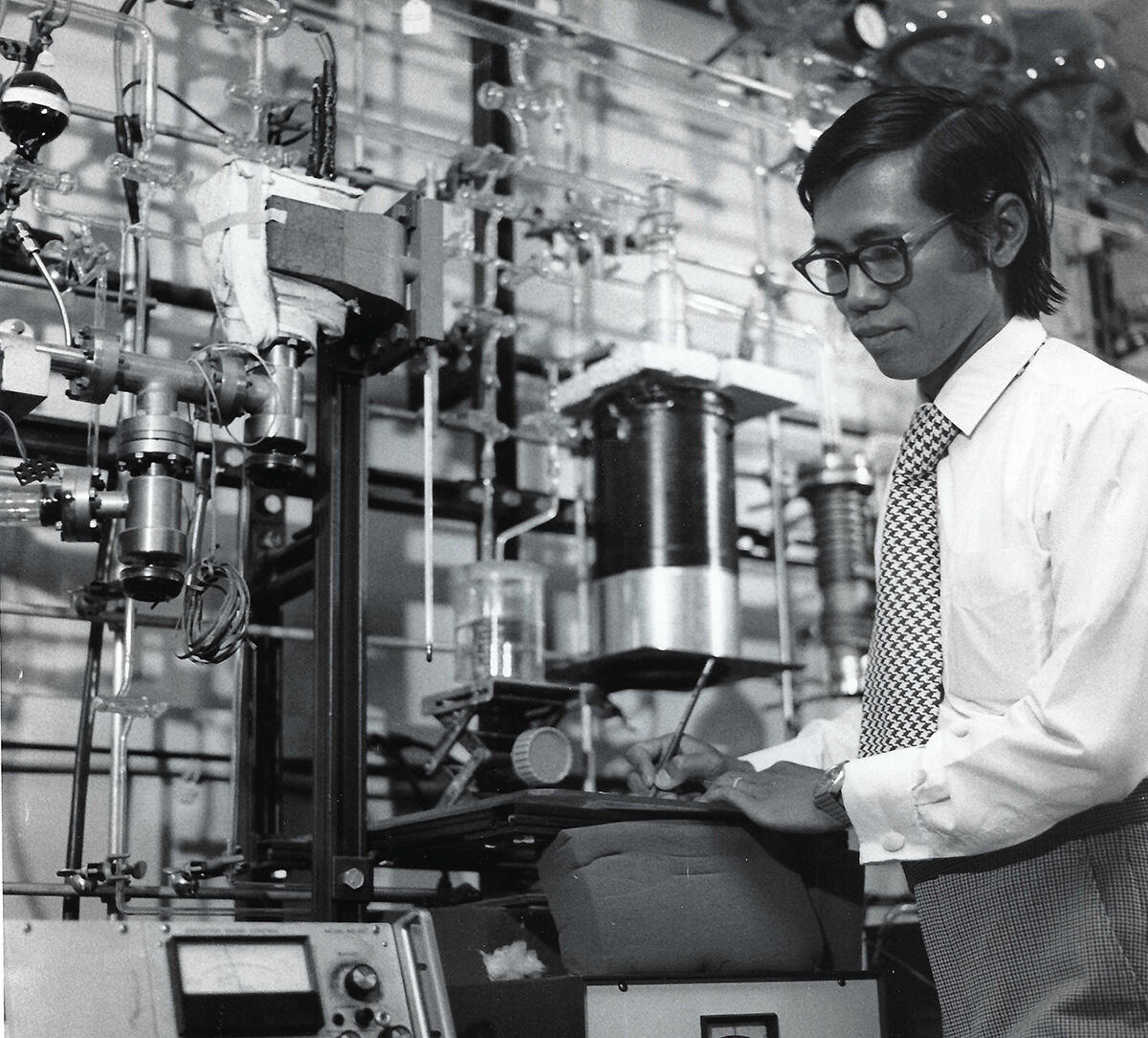 A photo of Shun taken early in his career for an Exxon company publication. Photo courtesy of the Fung family.

Shun also applied his knowledge and insights in coke combustion to other refining processes, including fluid catalytic cracking. These led to improvements in the catalyst as well as the process. He was a pioneer in researching the deactivation and reactivation chemistry of zeolitic methanol-to-olefin (MTO) catalysts. Exxon began its research into the MTO process in 1990, but the first process was not commercialized until 2010. By building on his earlier work, Shun also discovered how to redisperse platinum in the zeolite L catalyst (commercially known as EXAR), a key enabler for direct hexane aromatization.

Shun was the named inventor or coinventor on 78 US patents. He was also the author of nearly 50 peer-reviewed journal articles.

In recognition of his contributions to refining process innovation, he received the Excellence in Catalysis Award from the Catalysis Society of Metropolitan New York (1999) and the American Chemical Society’s Industrial Innovation Award (2002), and he was elected to the National Academy of Engineering in 2007.
Shun enjoyed traveling with his family—they visited more than 30 countries across four continents. Cruises to exotic venues were among his favorite vacations, and he was particularly drawn to countries that had historical and cultural significance. He loved gardening and developed a special interest in trees; he planted around the family home maples, weeping cherry, and weeping apple trees, which dot the central New Jersey community where he raised his family.

As a college student, he worked for a time in Yosemite National Park. He would tell his colleagues that his “Yosemite experience” was the source of his deep appreciation for nature and his love of the outdoors. He frequently reminisced about a 3-week trip with his family to Yellowstone and Grand Teton National Parks in 1994.

Two of his other hobbies were cooking and astronomy. To the delight of his family and guests, he often experimented in the kitchen with great gastronomical success. In particular, he was well known for his Cantonese cuisine and his Asian-inspired barbecue.

With his family in tow, Shun frequented observatories/planetariums and visited both the Kennedy and Johnson Space Centers. He was deeply interested in astrophysics and closely followed the publications and radio and TV broadcasts of Michio Kaku and Neil DeGrasse Tyson. The family television was tuned to the Science Channel whenever there was a telecast concerning astronomy.

Shun is survived by his wife, Juliana Fung, whom he married in 1972; their children Allen Fung (Kaori Ihara) and Carina (Benson) Yang; and two granddaughters.