Inspired by how enzymes work in nature’s biological processes, CBE professor Alex Katz and colleagues have demonstrated a way to improve control of synthetic catalysts, according to a paper in a recent online issue of the journal Nature Nanotechnology.

Catalysts accelerate chemical reactions so that they go faster and use less energy. Estimates indicate that the economic impact of catalytic processing, including pollution abatement, is $10 trillion annually.

“In enzymes, nature’s catalysts, the switching of site reactivity steers fruitful conversions while excluding others entirely,” Katz said. “Such switching at an active metal site permits enzymes to function in water, for example, among many other feats that include being the world’s fastest and most selective catalysts, which are used to sustain life. Now, we are able to achieve similar switching in man-made catalysts as well.”

In the research, sponsored by the U.S. Department of Energy, the scientists showed how to switch molecular bonding – the interaction that holds assemblies of atoms together – off and on at will at specific locations within the catalyst. 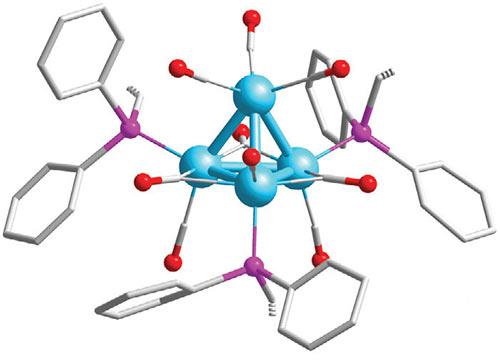 In this image the reactive sites on the surface of a tetrairidium cluster can be controlled by using three calixarene–phosphine ligands to create a selective nanoscale environment at the metal surface.

The discovery, researchers say, has potentially profound implications for chemical conversions involving metal catalysts. It offers the promise of greener and cheaper catalyzed industrial processes – by doing what nature does so well, except now doing it in man-made systems. 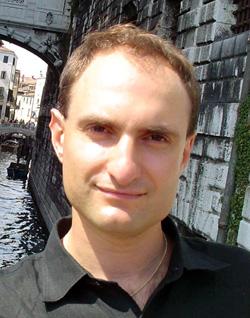