When women students in the University of California’s College of Chemistry formed a social club in 1900, they called themselves the Chemistry Fiends. At that time, male undergraduate students outnumbered females nearly six to one. In 1902, members of the Chemistry Fiends elected officers and formally adopted a constitution. Little did they know that their group would later contribute to the creation of a long-standing national honor society, Iota Sigma Pi. Fortunately, the records of the Blue and Gold, the Agnes Fay Morgan papers, and the Office of Student Activities offer lasting documentation of their pioneering effort. 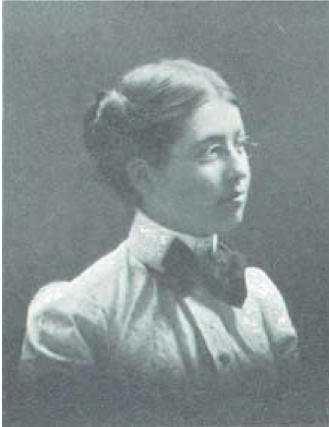 What inspired the members to select their name is not entirely clear, but they made a clever choice. A seeming play on their “fiendish” passion for the field, it also projects, albeit slyly, a more powerful self-image than women of that era were allowed to express openly. In the 1903 Blue and Gold, the roster of officers included an “arch-fiend” (president), secretary, treasurer, “custodian of the coffee pot,” and “chief mother- fiend” (their advisor, Mrs. Edward Booth, the wife of a faculty member). By the following year, the secretary “scribe” was added.

The Fiends wanted to build friendships among their small community of women and “to guide the innocent Freshman along the paths of experimental chemistry without danger to themselves or their immediate surroundings; to love and cherish the members of the Faculty; and incidentally to lighten the labors of chemistry by certain experiments in the construction of candy, and by unscientific explorations in Wild Cat Canyon,” as described in the 1906 Blue and Gold. Students in laboratory courses were considered to be “organic” members, while graduates and associate members made up the “inorganic.”

By 1912, membership in the Chemistry Fiends had reached approximately 125, so the club decided to reorganize as an honor society, Alchemia. This Alpha chapter, not surprisingly, took Hydrogen as its name. In September 1913, Stanford women petitioned the UC chapter to form Carbon, the Beta chapter of the group. The University of Southern California followed with a Sulfur chapter in 1914.

At the same time, a few other similar organizations were bubbling up outside the state. Chi Alpha Pi had formed as an honor society at the University of Washington in 1911 with Agnes Fay Morgan (1884-1968) — who would play a pivotal role in the society and at UC Berkeley throughout her life — as a charter member and its “catalytic agent” (a.k.a. president). Iota Sigma Pi was established at the University of Nebraska, Lincoln in 1912, and Alpha Theta Chi at the University of Illinois in 1915. Iota Sigma Pi merged with Alchemia in 1916 as a national honor society “under the name, constitution, and ritual of the former, but with pin and origin of the latter,” as Morgan would note in her society history. The organization held its first national convention in June 1918 at the University of Nebraska, Lincoln. In 1921, it elected its first honorary member—none other than Marie Sklodowska Curie.

Iota Sigma Pi owes a special debt to Morgan, who provided seemingly tireless decades of leadership and service to the society. She joined the UC Berkeley faculty in 1915 as assistant professor of nutrition in the College of Agriculture, but believed that the best professional opportunities for women chemists would come from the development of the nutritional sciences within home economics departments. In 1916, she became joint chair of the newly established Department of Household Science in the College of Letters and Science (which would later become the Department of Home Economics, housed in the College of Agriculture). The Iota Sigma Pi installation meeting took place at her home that same year, and she would continue to host the Hydrogen chapter’s first meeting of the academic year there during her nearly forty years as its faculty advisor. She also served as society historian for several years and published editions of its history. An award named in her honor (alumna Carolyn Bertozzi (2004), professor Michelle Chang (2012), and alumna Amy Prieto (2014) have received the award) is given annually by the national branch to a woman chemist or biochemist for achievement in research. Throughout the years, Berkeley’s Hydrogen chapter has benefited, too, from the support of other faculty members, their wives, and alumnae. Both the chapter and Iota Sigma Pi as a national organization continue to thrive, thanks, in part, to a little help from the Fiends.

The article is reprinted by courtesy of the Friends of The Bancroft Library.  It originally appeared in Bancroftiana, Number 139, University of California Berkeley, Fall 2011, pg 13

Thank you to Dr. Sheila M. Humphreys, chair of the UC Berkeley 150 years of Women project for bringing this article to our attention. 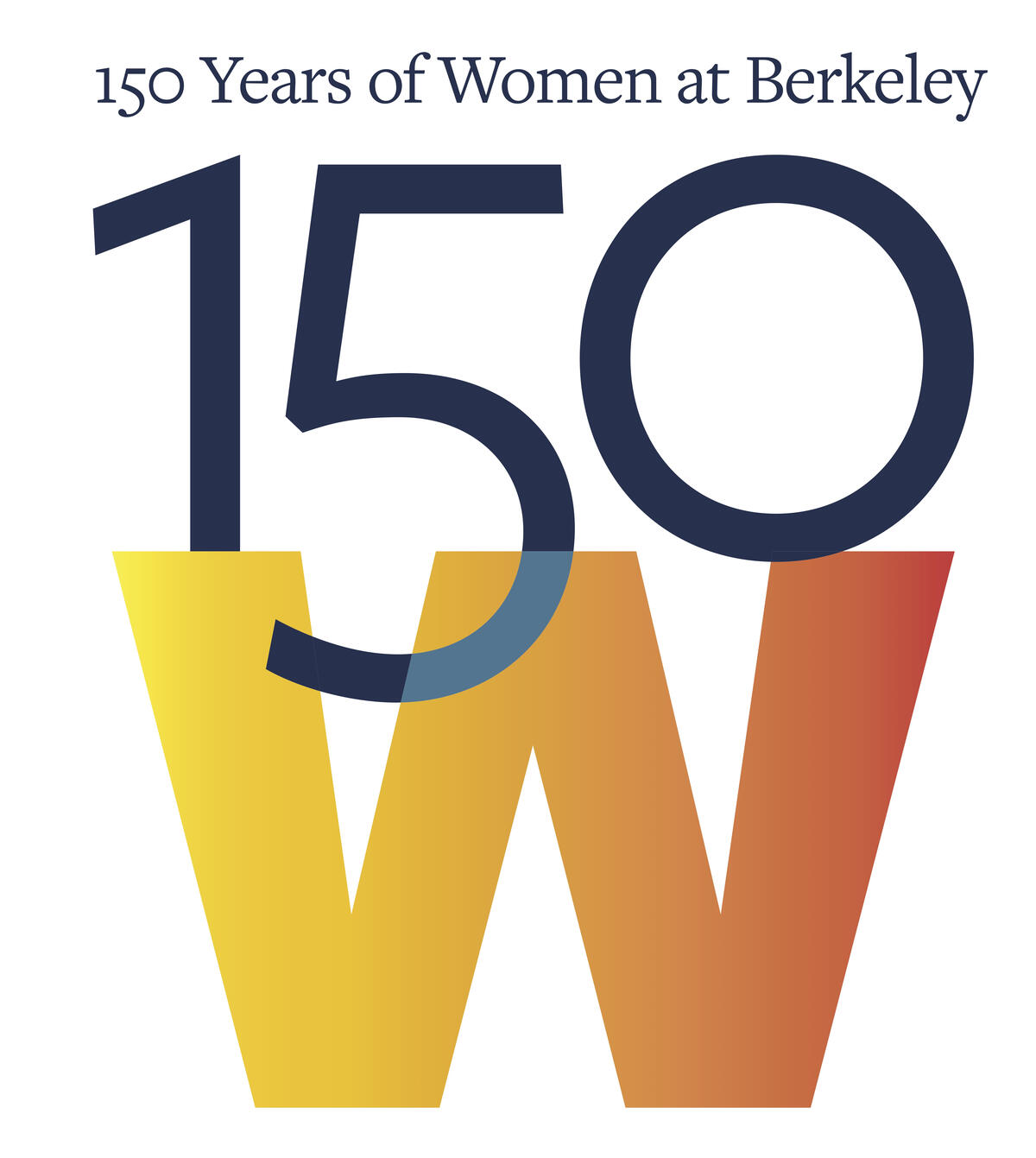