Chemistry Professor John Hartwig has been awarded the 2014 Janssen Pharmaceutica Prize for Creativity in Organic Synthesis. The prize will be delivered after the lecture Hartwig will give at a symposium on Thursday, July 17, at the Belgian Organic Synthesis Symposium (BOSS).

The prize is awarded on a biennial basis to a chemist under the age of 50 who has made a significant contribution to the field of organic synthesis. The prize consists of a trophy, a citation, and 20,000 Euros.

Hartwig has also been awarded the Tetrahedron Chair 2014 and will deliver a one-day Course at BOSS on Monday July 14, on a specific topic in organic synthesis, during which both his own research and the results of other scientists will be reviewed.

The BOSS conference is a unique international symposium that combines lectures delivered by established organic chemists as well as younger rising chemists. One of the major aims of the BOSS symposia is to give young chemists the possibility of attending a high level conference at a reasonable cost, instead of only addressing a small group of highly specialized chemists. 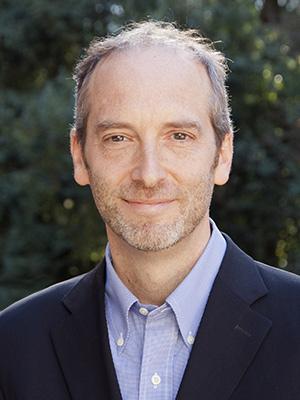