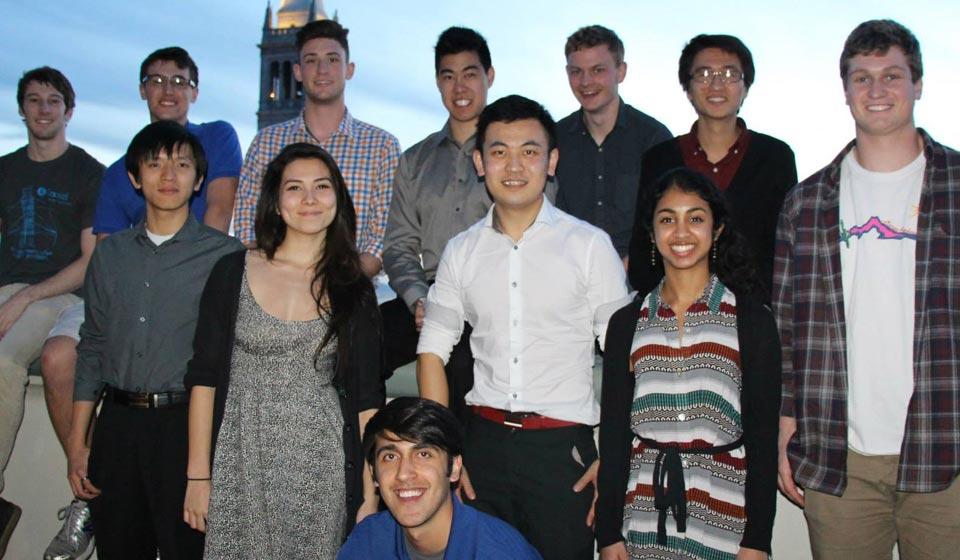 The award is presented annually to those student chapters that show an exceptional level of participation, enthusiasm, program quality, professionalism and involvement in their university and community. The students will receive a plaque at the AIChE National Student Meeting in early November.