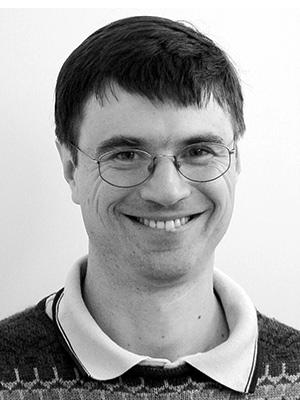 Theoretical Chemistry — Attacking the frontiers of electronic structure calculations by the development of novel theories and algorithms.

At the same time, there are fundamental problems with the current standard electronic structure methods.  Standard theories are not capable of correctly breaking chemical bonds or describing dark excited states that control photochemistry, without resorting to specialist multireference methods.  Standard electronic structure methods have computational costs that rise as unphysically steep powers of the number of atoms in the molecule.  This makes application to large molecules and molecular assemblies unfeasible at present, particularly with the most accurate methods.  Additionally there is a need to bridge the large gulf that exists betweeen the methods by which electronic structure calculations are performed and the way in which the physical insight is extracted from the calculations.

Professor Head-Gordon and his group are performing research that aims to address issues such as those identified above, to build the next generation of electronic structure theories.  This research combines fundamental quantum mechanics and many-body theory with aspects of applied mathematics and numerical analysis, as well as high performance computing.  Exciting progress has been made over the last few years in linear scaling methods for density functional theory, new approaches to describing the correlations between electrons in spatially localized terms, and new model chemistries forground and excited states.  Additionally, challenging chemical applications are performed in diverse areas of chemistry to exploit new theoretical developments, and to further probe the limitations of standard methods.  These studies are often in collaboration with experimental studies, and recent examples have been in the areas of combustion and interstellar chemistry.