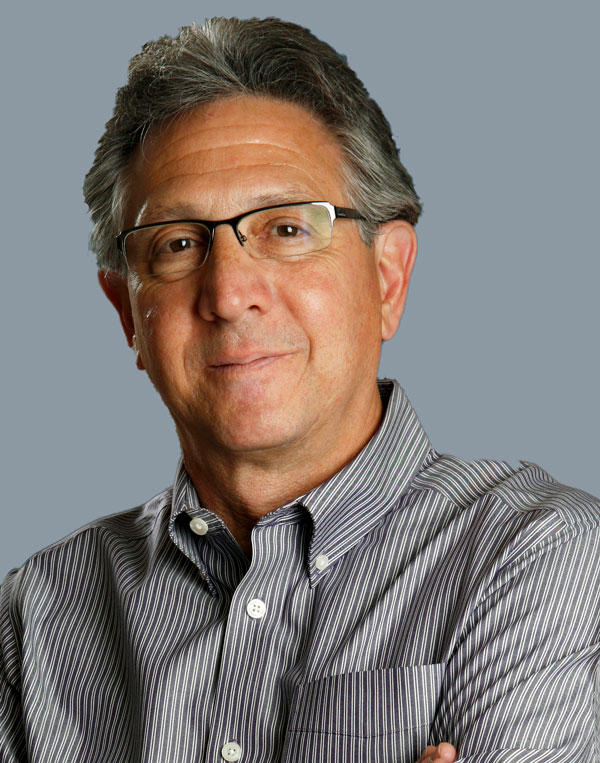 Professor of Molecular and Cell Biology

CH and Annie Li Chair in the Molecular Biology of Diseases

Questions under investigation in our laboratory lie at the interface of chemistry and biology with a particular emphasis on the study of protein function and enzyme reaction mechanisms and a focus on molecular answers to complex function in biology.

NO Signaling and gas sensing

The lab has had a long-standing interest in nitric oxide (NO) function in biology. We have brought chemical thinking to bear on how a reactive and toxic molecule like NO functions selectively in biological responses such as blood vessel dilation, central nervous system signaling and signaling in prokaryotes. We have uncovered many aspects of NO function including key elements of the enzyme nitric oxide synthase and the receptor for NO, the soluble isoform of guanylate cyclase (sGC). Our continued studies on NO signaling have led to a more general molecular understanding of gas sensing mechanisms in biology.

Molecular questions on how the heme in sGC is able to capture NO in competition with the much more abundant oxygen led to the discovery of a novel family of prokaryotic and eukaryotic hemoprotein sensor proteins that have been termed H-NOX proteins (Heme-Nitric oxide OXygen). Some bacterial H-NOXs have ligand properties identical to sGC and some form stable complexes with oxygen, CO and NO. With John Kuriyan, H-NOX structures were solved that led to the key molecular determinants for ligand discrimination against oxygen. Since then we have solved many more structures, including recent electron microscopy views of nitric oxide synthase and sGC. The ability to link structure to ligand specificity has allowed us to discover novel sGCs regulated by oxygen, oxygen sensing in C. elegans, decipher an NO-dependent two-component signaling pathway in prokaryotes involved in biofilm formation, and other aspects of H-NOX function in biology. H-NOX signaling in pathogens such as Vibrio cholerae is a current focus of study.

The lab has recently investigated cellulose degradation with the hope of getting past a long-standing bottleneck in producing biofuels from feedstock. We assumed organisms that efficiently degrade cellulose such as the fungus Neurospora, must have an enzyme repertoire beyond those that utilize hydrolytic general acid and base catalysis. Using transcriptomics, knockouts, and quantitative proteomics, we discovered a new class of copper-dependent hydroxylases, termed polysaccharide monooxygenases (PMOs), which play a significant role in cellulose degradation. Structure and function relationships are currently under study. In addition, PMOs have been found in fungal and bacterial pathogens as well as some thought to be involved in development. Study of these novel PMOs is underway.