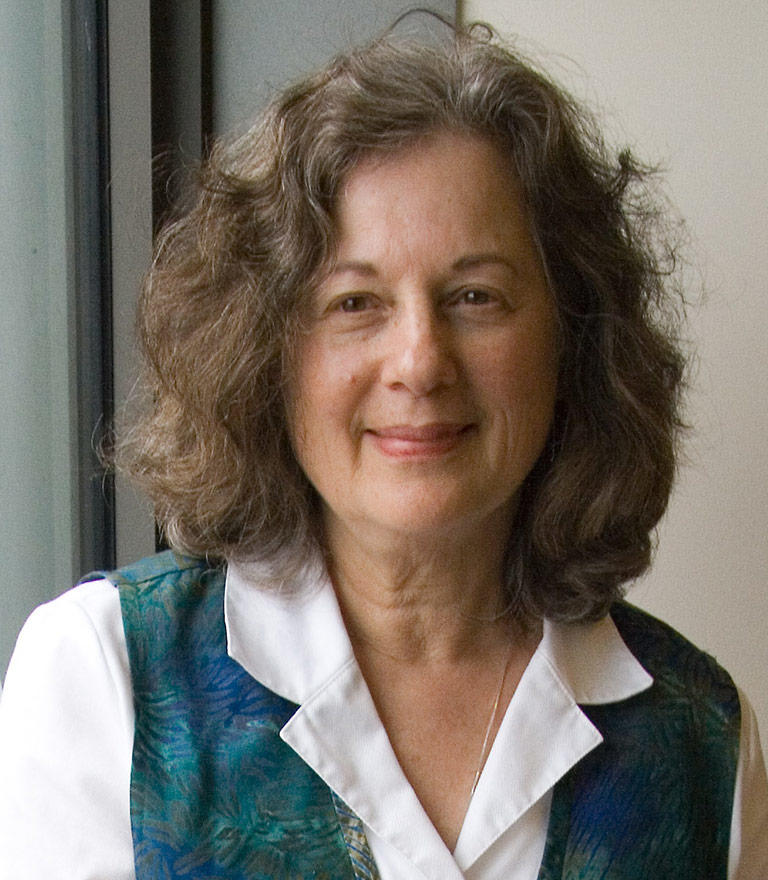 Research in Professor Klinman's laboratory is concerned with the nature of enzyme catalysis. Despite tremendous progress over the last decades, much remains to be learned and we are far from being able to design proteins from first principles. At the current time there is a paucity of information concerning reaction barrier shapes at enzyme active sites, as well as the contribution of protein dynamics to bond cleavage processes. An extremely valuable approach to these questions involves the detection and quantitation of hydrogen tunneling in enzymatic reactions. The Klinman group has amassed evidence that room temperature nuclear tunneling occurs among a long list of enzymatic reactions.  A quantitative treatment of the data is providing insight into the role of protein/heavy atom motions in promoting C-H activation via a tunneling process. Additionally, the use of site specific mutagenesis and H/D exchange, together with homologous proteins from different temperature niches, is making it possible to address how discrete substrate-protein binding interactions and protein dynamics influence the efficiency of the tunneling process.

Until fairly recently, it was thought that most enzymatic cofactors were small molecular weight compounds that bound reversibly to their cognate proteins.  In recent years, a growing family of proteins has been described that contain their cofactor within the protein polypeptide chain.  A new class of such proteins has emerged from the Klinman lab, referred to as quino-enzymes.  Two distinct cofactor species have been discovered in eukaryotes: 2,4,5-trihydroxyphenethylamine quinone (TPQ) derived from a single tyrosine side chain and seen in the ubiquitous copper amine oxidases; and lysine tyrosyl quinone (LTQ) derived from the cross-linking of a lysine and oxidized tyrosine within the active site of the lysyl oxidases.  In the case of TPQ it has been established that a single protein fold catalyzes both cofactor biogenesis and subsequent enzyme turnover.  These proteins are, thus, referred to as dual function proteins, raising the challenge of how a single protein fold can catalyze two seemingly disparate reactions.  In depth studies with these quino-enzymes, as well as the peptide-derived bacterial cofactor, pyrroloquinoline quinone, are in progress. Studies have also been initiated to probe the physiological role of one class of copper amine oxidases that resides on cell surfaces, generating hydrogen peroxide as a likely cell-signaling agent.

Life as aerobes creates unique challenges.  Specifically, how do proteins catalyze the activation of molecular oxygen while avoiding the generation of radical intermediates with sufficient stability to carry out oxidative damage to cellular components.  We have initiated a systematic approach to this question investigating a wide range of proteins that function with organic cofactors alone, metals alone or a combination of both organic cofactors and metal centers.  The methodology being used combines site-specific mutagenesis, steady state and rapid kinetics, spectroscopic probes for intermediates and the measurement of O-18 isotope effects.  We have begun to evolve a set of fundamental principles that extends across enzyme classes.  Such studies may also allow protein redesign to generate catalysts with altered dioxygen reactivity.