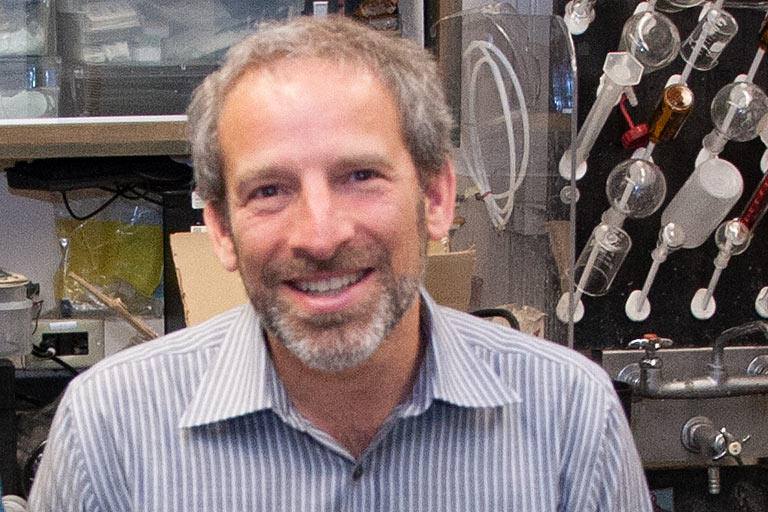 Professor of Chemistry and of Earth and Planetary Sciences

Professor Cohen's research focuses on developing and applying new experimental and modeling strategies for understanding the chemical composition of the Earth's atmosphere now and in the past and for predicting future changes. Current research focuses on the role of nitrogen oxides and on the isotopes of water. Laboratory, ground-based, airborne and space-based measurements are combined with modeling to understand the atmospheric residence time of nitrogen oxides, their impact on oxidants on regional and global scales, their interactions with the biosphere and their consequences for aerosol properties. Laboratory and field studies of water isotopes are used to understand cloud properties and to diagnose the regional and global behavior of the hydrologic cycle. Development of instrumentation that permits detection of previously unobserved chemicals or those chemicals whose distribution is poorly quantified continues to be at the core of this research program.

Ronald C. Cohen attended Wesleyan University where he received his BA with high honors in 1985. He attended graduate school at the University of California, Berkeley, where he received his Ph.D. under the supervision of Richard Saykally in 1991. From 1991-1996 he was Postdoctoral Fellow and then a Research Associate at Harvard University with James G. Anderson. In 1995 he joined the faculty at the University of California at Berkeley as an Assistant Professor of Chemistry and of Earth and Planetary Science. He was promoted to Associate Professor in 2002. He is a Faculty Scientist, in the Energy and Environment Technologies Division, LBNL (1996-present). In 2006-2007 he was a Visiting Professor, Max Planck Institute for Chemistry, Division of Biogeochemistry, Mainz, Germany. Cohen has shared the NASA Group Achievement Award, in 2005 and in 1998. He has received awards from the Hellman Family Faculty Fund, (1999); and a Regents Junior Faculty Fellowship, (1998). He is an Editor of the open access journal Atmospheric Chemistry and Physics.