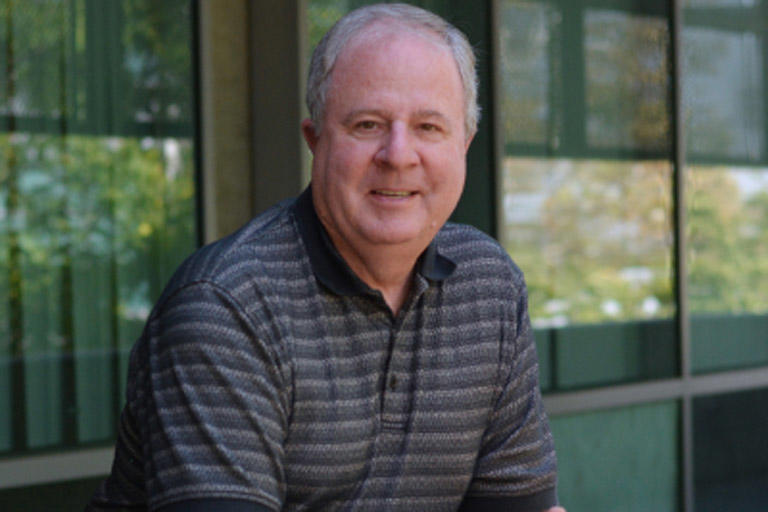 Current research in the Blanch lab is focused on three areas:

1. Protein interactions: The broad objectives of this research are to develop molecular-thermodynamic descriptions of the behavior of proteins in electrolyte solutions, to provide a framework for the design and optimization of protein separation systems, in particular protein separation by precipitation and protein crystallization.

2. DNA Electrophoresis: By observing single-molecule DNA-polymer entanglements directly as DNA electrophoreses through a capillary, we see that DNA/polymer collisions depend on the size and concentration of each species, and that multiple entanglements are possible. We have obtained data on the entanglement time as a function of the Porod-Kratky persistence length of the polymer (a measure of its stiffness), the collision frequency, and probability distribution of multiple entanglements. Using these data, a mechanistic model for DNA separations has been developed. It is able to predict DNA separations as a function of DNA size and polymer properties.

3. Mammalian Cell Metabolism: While conditions for growth of bacterial, yeast and fungal systems are well established, much less is known about the growth, physiology and regulation of mammalian cells. In earlier work, we studied the environmental factors important in hybridoma growth, and developed an NMR-based method to follow intracellular metabolites in a hollow fiber bioreactor, placed in the bore of the NMR magnet. This has been continued to study glutamine metabolism in a murine hybridoma in detail. The understanding so obtained has been valuable in guiding industrial bioreactor operation for production of monoclonal antibodies and other products. The data and methodology developed now permits the rational design of balanced media, feed strategies and reactor operation to optimize antibody yields, and the approach is now common to most companies producing products from hybridoma, CHO or BHK cell lines.