11 Catalysis Chemistry Pioneers Every Researcher Should Know About

Alexis Bell, The Dow Professor of Sustainable Chemistry at Berkeley and Frances Arnold, Linus Pauling Professor of Chemical Engineering, Bioengineering and Biochemistry, and an alumna of the College were both cited on the list of catalysis pioneers listed in the ACS publication ACS Axial. 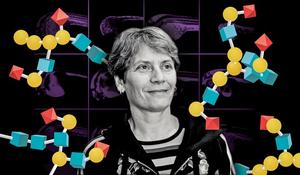 Carolyn Bertozzi, the glycoscience evangelist has spent her career illuminating the importance of the sugar structures coating our cells. As she turns from building biological tools to building biotech companies, will she see a new wave of converts? 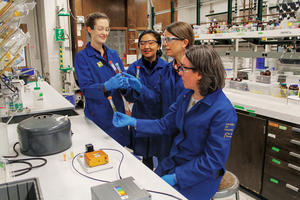 An injection of cash helped the University of California, Berkeley, reform its general chemistry lab instruction. Back in 2012, the College of Chemistry received a gift of money from the Dow Chemical Company Foundation. Most of the funds were used to completely renovate the teaching labs, adding new equipment and modern instrumentation. But, says Anne M. Baranger, UC Berkeley’s director of undergraduate chemistry, $1 million was earmarked for developing a new teaching curriculum to match the labs. And the focus was on sustainability.

150 Years of Women at the College of Chemistry

Stay tuned for stories celebrating 150 years of women at UC Berkeley and the College of Chemistry!!! 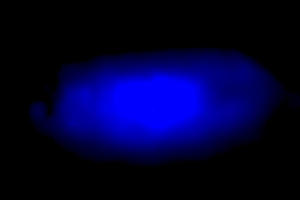 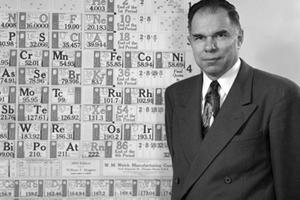 Eric Seaborg, a writer and author, outdoorsman and environmentalist, has a love for hiking that he shared with his father, the late chemist and Nobel laureate Glenn Seaborg (1912-1999) who blazed trails in element and isotope discoveries during an illustrious career at the Department of Energy’s Lawrence Berkeley National Laboratory (Berkeley Lab) and UC Berkeley. 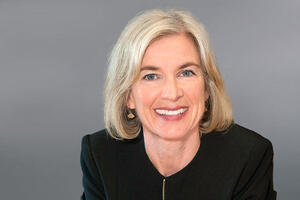 Jennifer Doudna, UC Berkeley professor of molecular and cell biology and of chemistry, has won the 2020 Wolf Prize in Medicine, a prestigious international prize awarded in Israel for unique contributions to humanity. 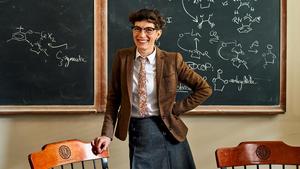 Polly Arnold is a champion of actinide chemistry and diversity in science. Kit Chapman asks her what comes next as she starts her new role at a US national lab 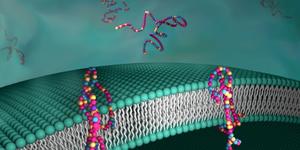 Researchers, led by UC Berkeley lead investigator Ting Xu, Professor of Chemistry & Materials Science and Engineering, have created a synthetic material that is as effective as naturally occurring proteins in transporting molecules through membranes, a major milestone that could transform such fields as medicine, life sciences, alternative energy and environmental science. 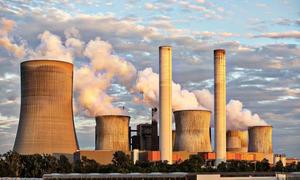 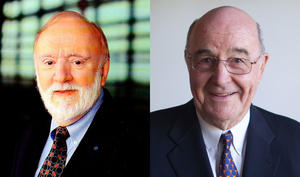 The National Academy of Engineering has announced today that the 2020 Charles Stark Draper Prize for Engineering will be awarded to Jean Fréchet, Professor Emeritus of Chemistry at UC Berkeley and C. Grant Willson, Professor Emeritus at UT Austin “for the invention, development, and commercialization of chemically amplified materials for micro- and nanofabrication, enabling the extreme miniaturization of microelectronic devices.” 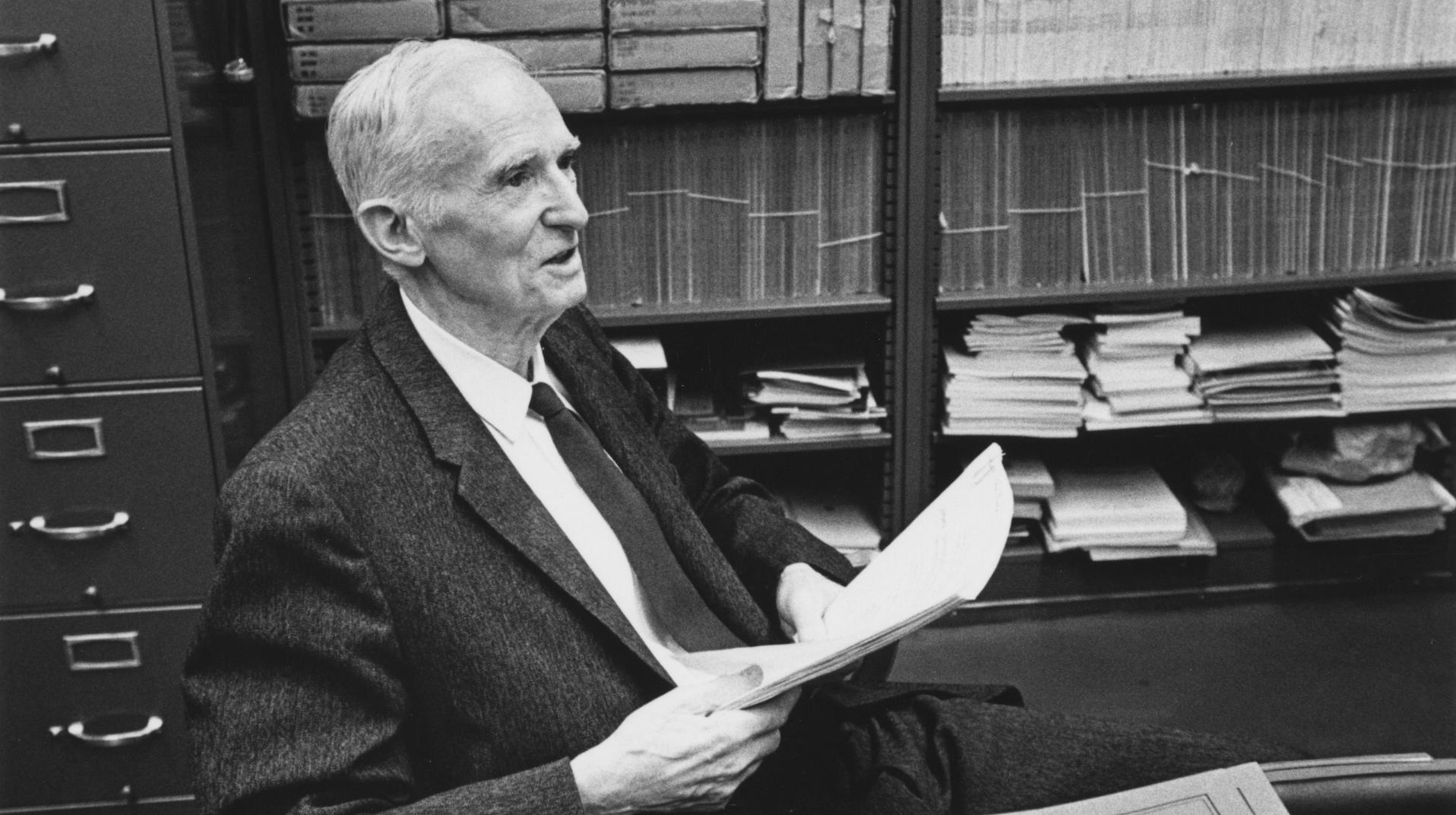 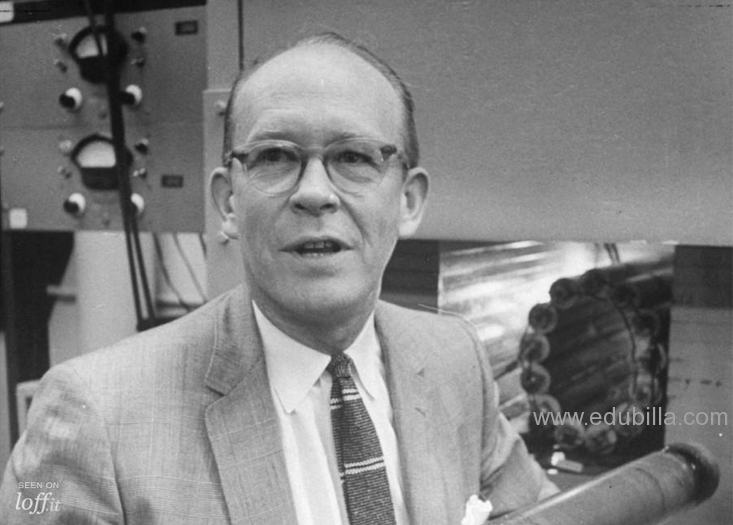 Willard Frank Libby (1908 - 1980) American chemist whose technique of carbon-14 (or radiocarbon) dating provided an extremely valuable tool for archaeologists, anthropologists, and earth scientists. For this development he was honored with the Nobel Prize for Chemistry in 1960.

The histories hidden in the periodic table 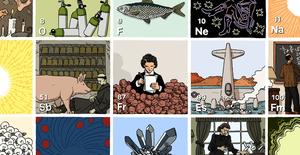 The story of the fifteenth element began in Hamburg, in 1669. The unsuccessful glassblower and alchemist Hennig Brandt was trying to find the philosopher’s stone, a mythical substance that could turn base metals into gold. Instead, he distilled something new. It was foamy and, depending on the preparation, yellow or black. He called it “cold fire,” because it glowed in the dark. Interested parties took a look; some felt that they were in the presence of a miracle. “If anyone had rubbed himself all over with it,” one observer noted, “his whole figure would have shone, as once did that of Moses when he came down from Mt. Sinai.”

Can beer yeast be used to create THC and CBD? 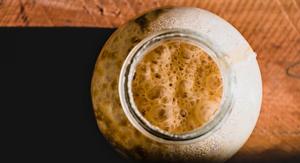 In a paper published earlier this year in the journal Nature, scientists explain the process in which they are using yeasts to manufacture cannabis compounds. These test tube shenanigans are being conducted more as a way for scientists to gain a better understanding of THC and CBD rather than a means for bypassing the cannabis plant in one’s quest for buzz or therapeutic benefits.

One of biology’s wilder facts is that we’re all family. You and me, sure, but also me and a mushroom. Triceratops shared genes with you. So does the virus that makes you cough, and a rosebush. Bacteria left us on the tree of life around 2.7 billion years ago, but the wet world they came from is still ours: One code runs all of life. The same proteins that imprint memories in your neurons, for example, do so in octopi, ravens, and sea slugs. This genetic conservation means tricks from one species can be hijacked. If you stick a jellyfish gene in a monkey, it’ll glow green.

The first U.S. trials in people put CRISPR to the test in 2019 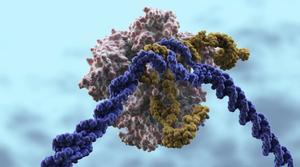 When it was unveiled in 2012, people had great hopes that the gene editor CRISPR/Cas9 could treat or even cure hundreds to thousands of genetic diseases. This year, researchers in the United States began testing the gene editor in people, a crucial first step in determining whether the technology can fulfill its medical promise. 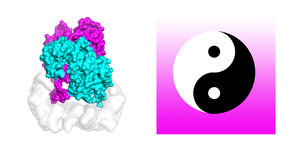 Researchers in the UC Berkeley lab of John Kuriyan, Chancellor's Professor at the University of California, Berkeley in the departments of Molecular and Cell Biology and Chemistry, have utilized powerful NSF funded supercomputers at the University of Texas Advanced Computing Center and the Pittsburgh Supercomputing Center to uncover the mechanism that activates cell mutations found in about 50 percent of melanomas.

Artificial proteins have a firm grasp on heavy metals 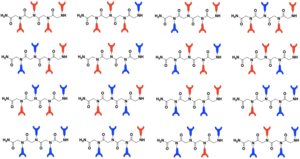 A team of researchers at Berkeley Lab, led by alumna Rebecca Abergel, have developed a library of artificial proteins or “peptoids” that effectively “chelate” or bind to lanthanides and actinides, heavy metals that make up the so-called f-block elements at the bottom of the periodic table. The new library offers researchers an automated, high-throughput method for precisely designing new peptoids – protein-like polymers with a precise sequence of monomer units – that chelate lanthanides such as gadolinium, a common ingredient in MRI contrast agents, and actinides such as plutonium. 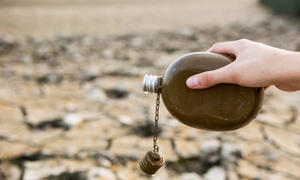 Last year, researchers from the lab of Professor Omar Yaghi at UC Berkeley and Saudi Arabia published research announcing advancements in their MOF water capture system research. Now, the US military has established a new research program via DARPA looking for advanced ways to hydrate its soldiers. Instead of sending the precious cargo of H2O, the military wants its soldiers to be able to take water from the very air they breathe.”