Discoveries at the Edge of the Periodic Table: First Ever Measurements of Einsteinium 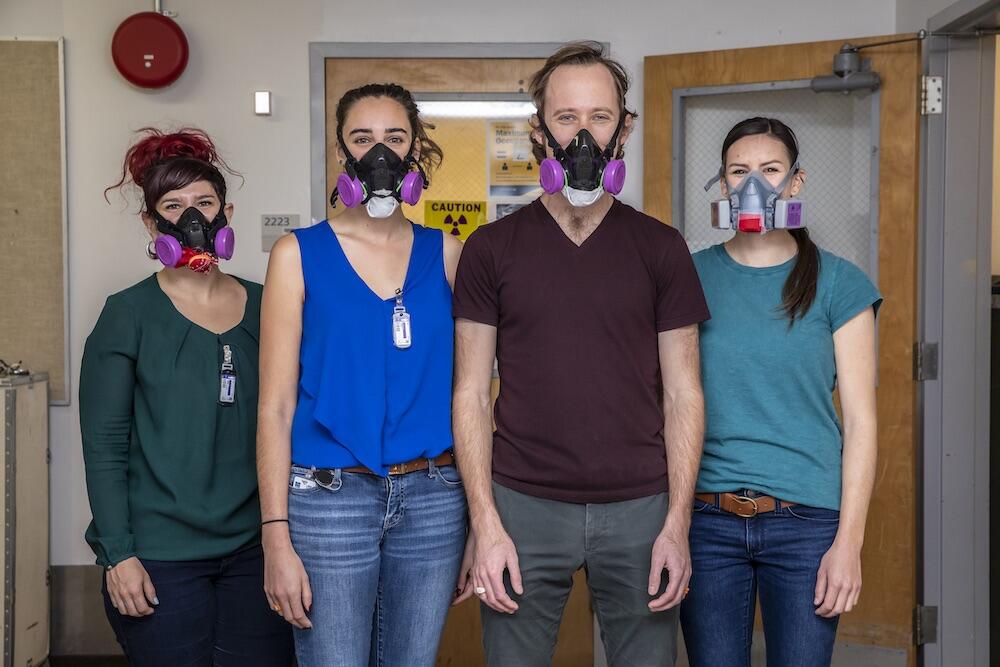 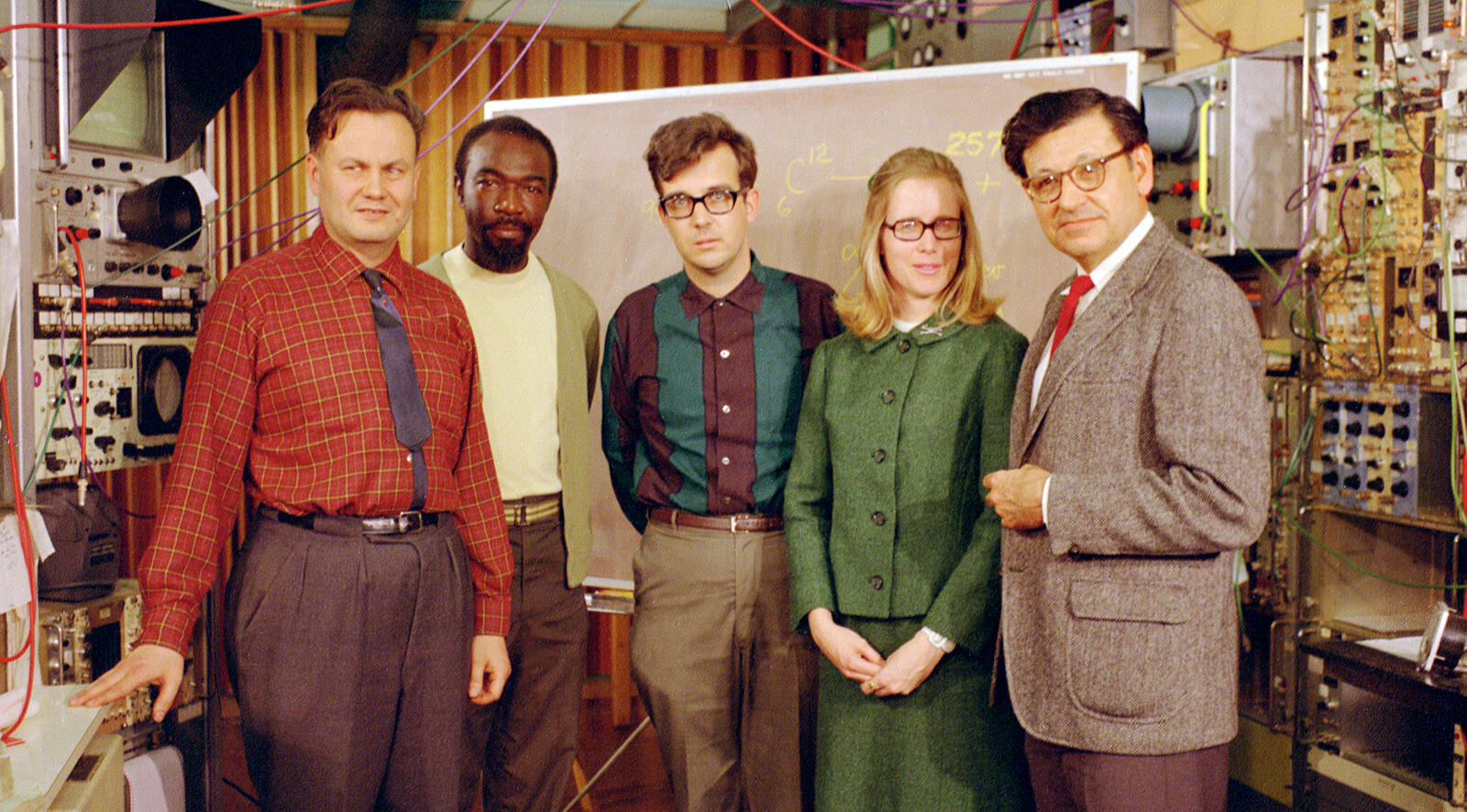 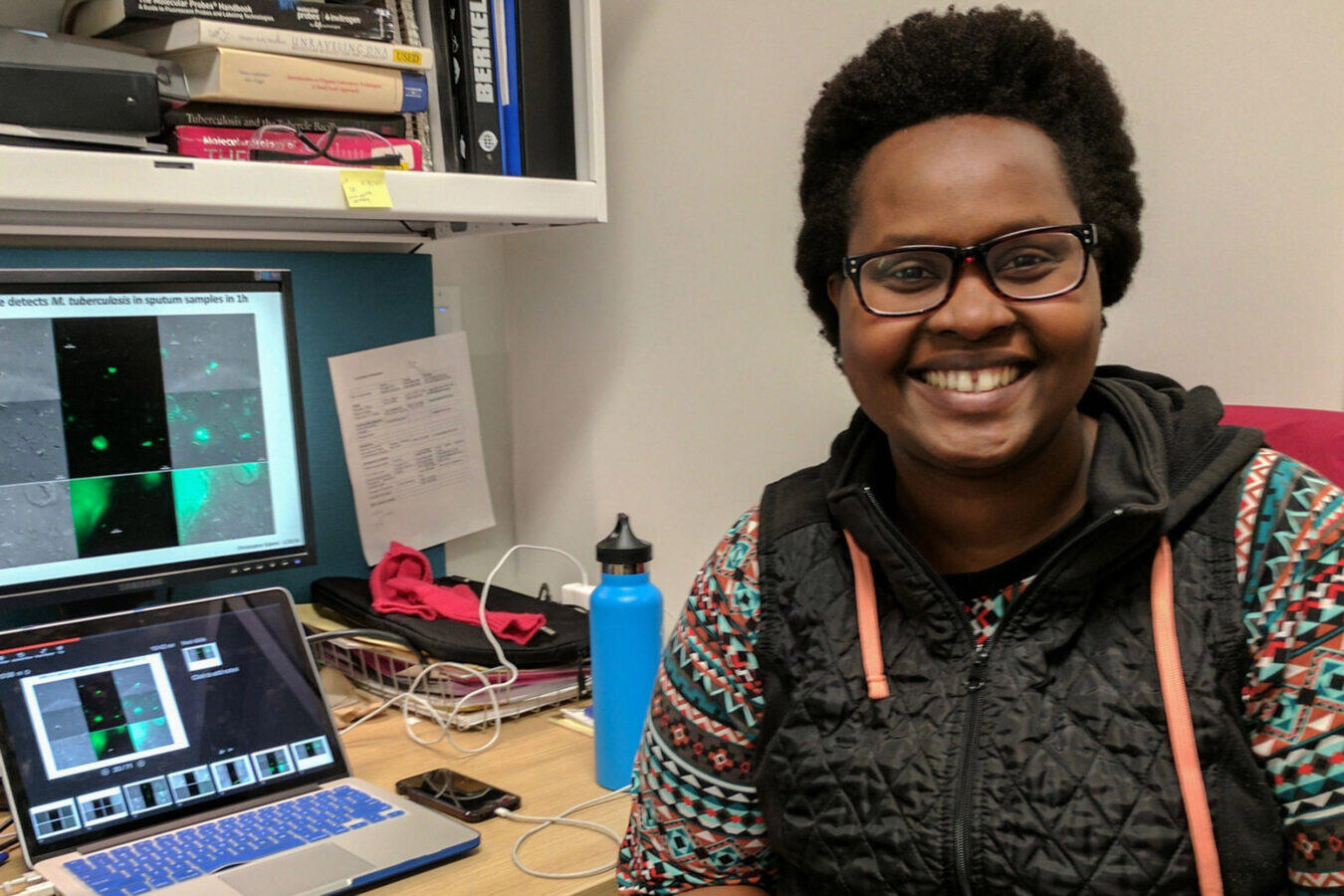 Tuberculosis is caused by Mycobacterium tuberculosis, a bacteria with a cell wall thick enough to block out most drugs. Mireille Kamariza designed a molecule that embeds into that wall and lights up — researchers only need a microscope and a reagent to see it. Photo by Fred Tomlin. 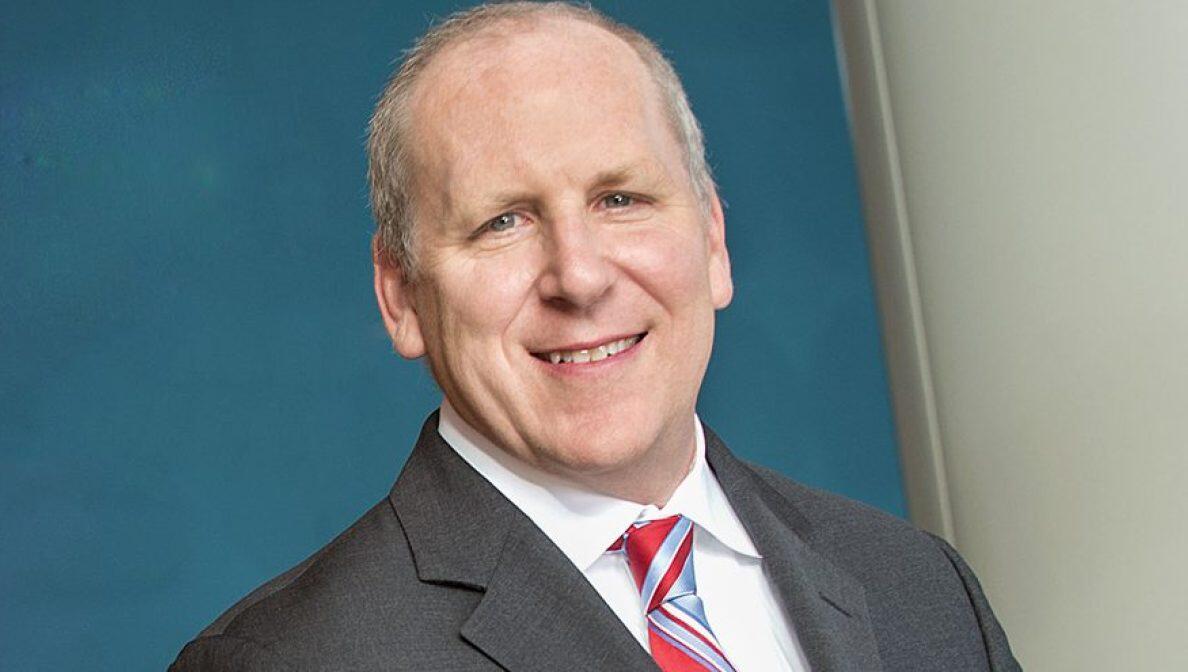 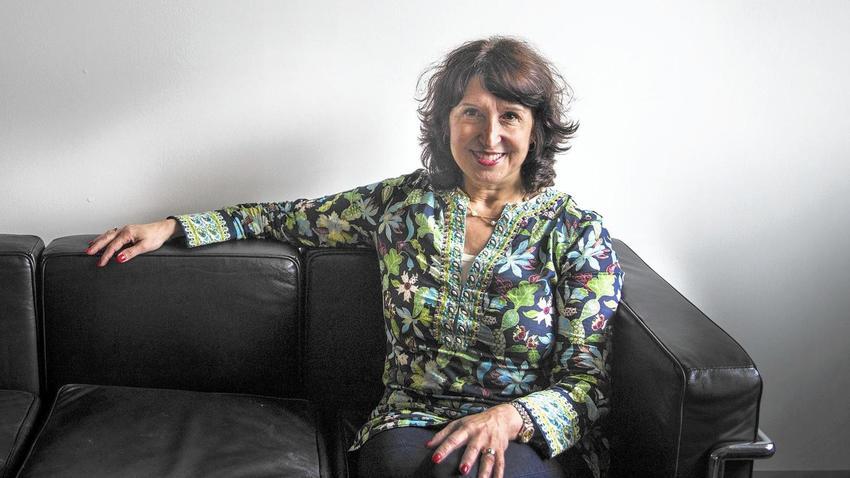 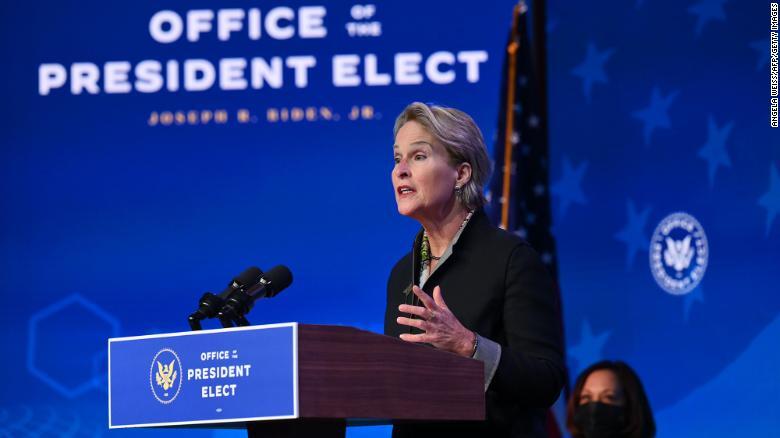 Professor Arnold speaks on the importance of science during a press conference.

President-elect Joe Biden on Saturday introduced key members of his White House science team, including his nominee for director of the Office of Science and Technology Policy (OSTP).

In 2017, radiochemistry graduate student Mark Straub left the comfortable academic environs of UC Berkeley and moved to the middle of New Mexico, where he spent his summer working full time at Los Alamos National Laboratory (LANL), the birthplace of the Manhattan Project. There, Mark teamed up with LANL scientists Jaquel 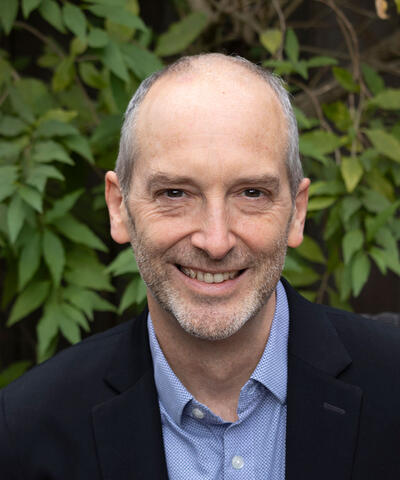 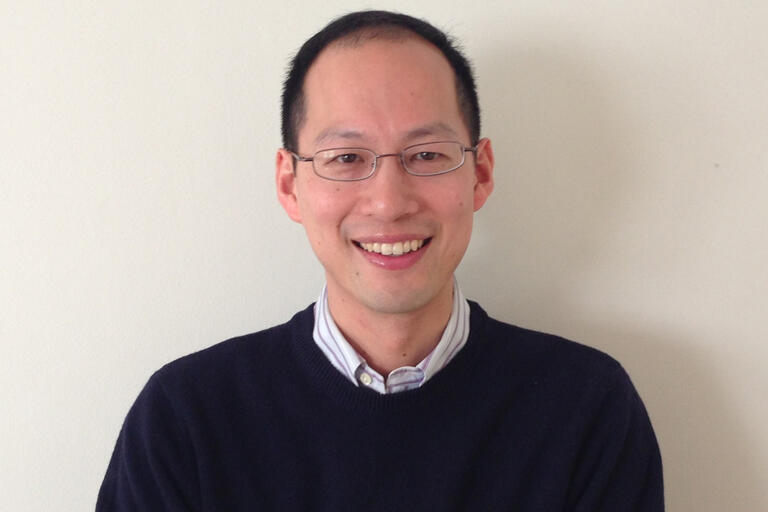 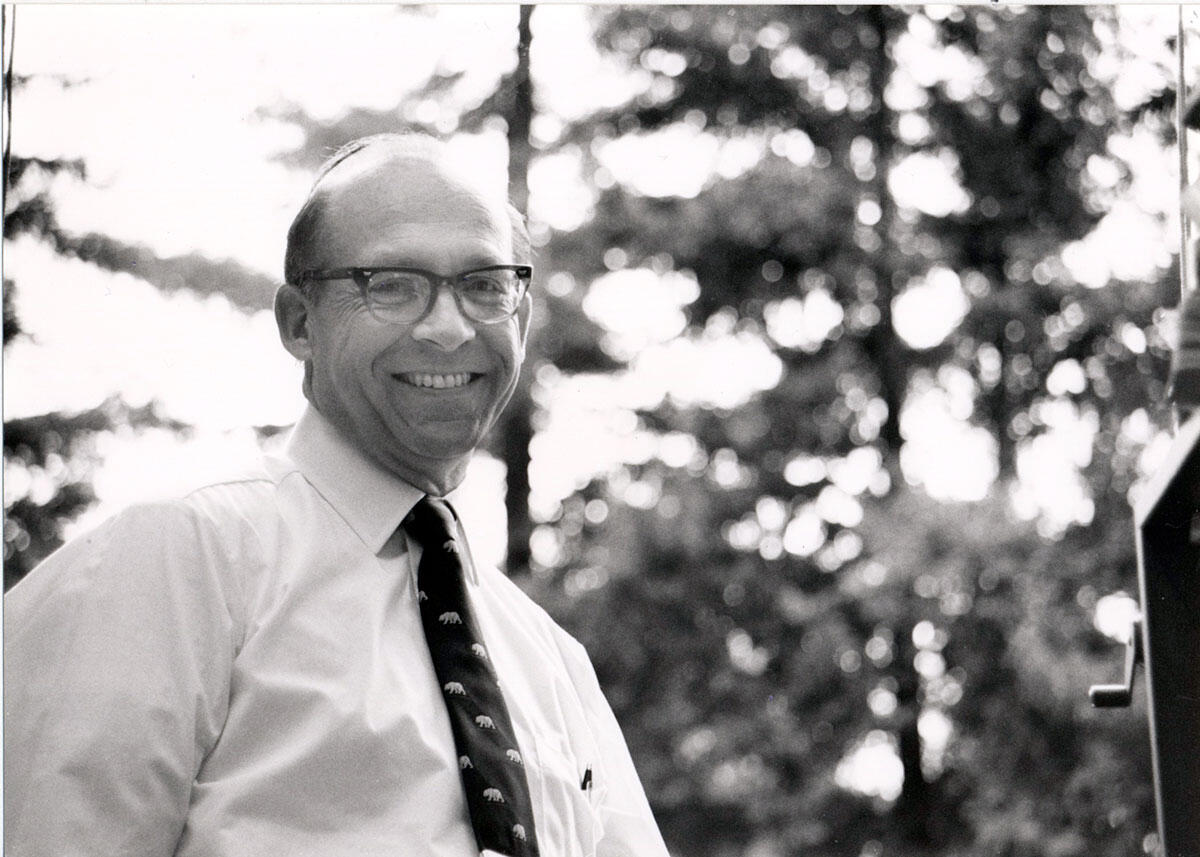 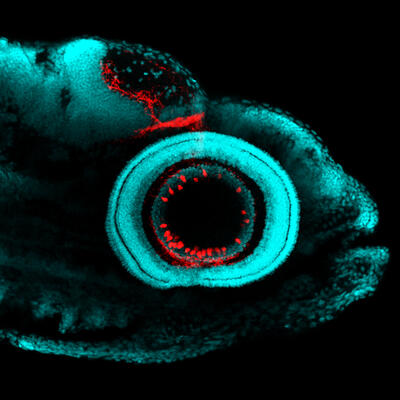 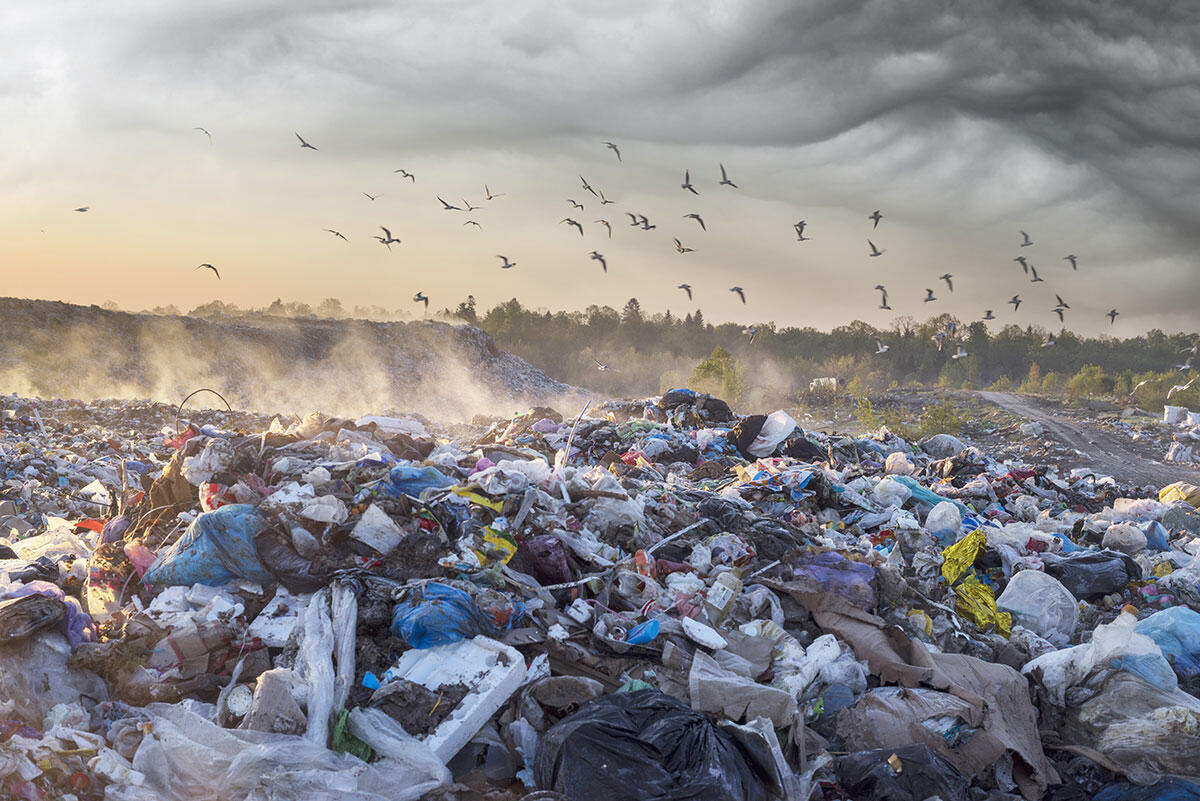 While plastic bags clog the waste stream, recycling them isn’t financially attractive, since they’re usually turned into very low-value products. If polyethylene packaging could be processed into high-value products, more of them would be recycled instead of ending up in landfills. (photo: Adobe Stock) 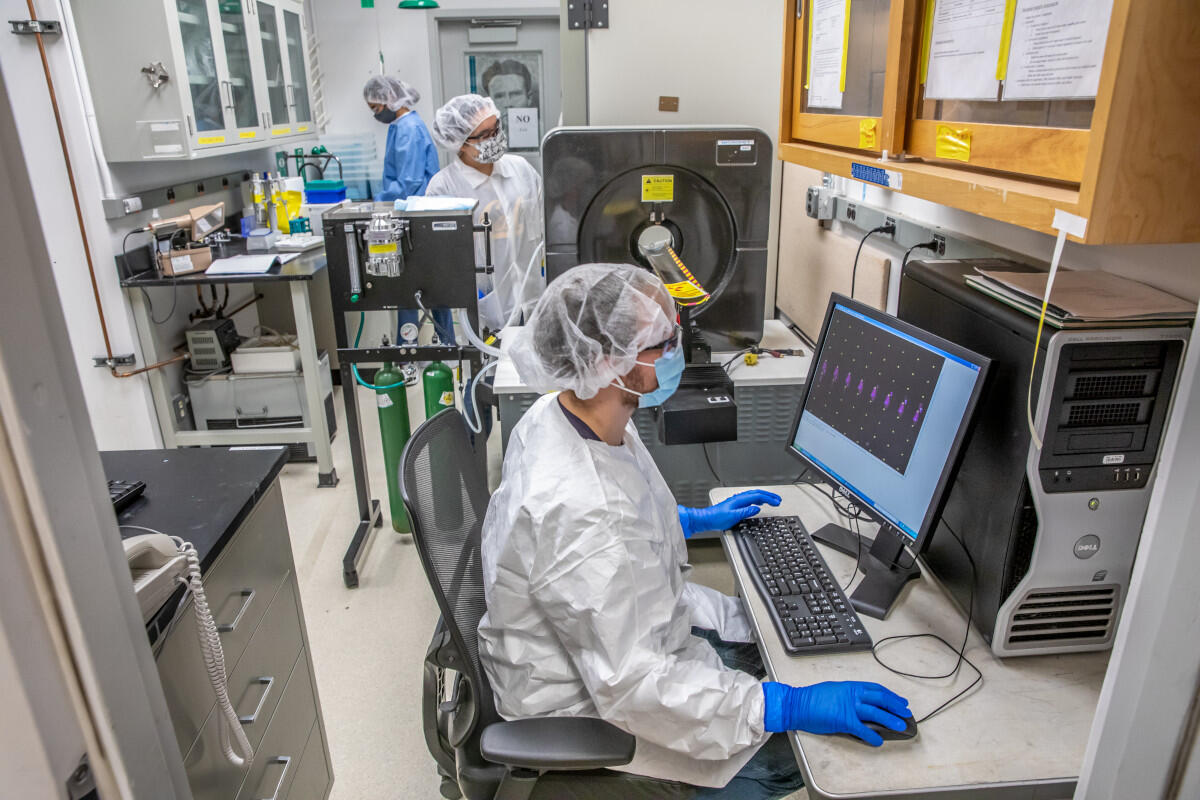 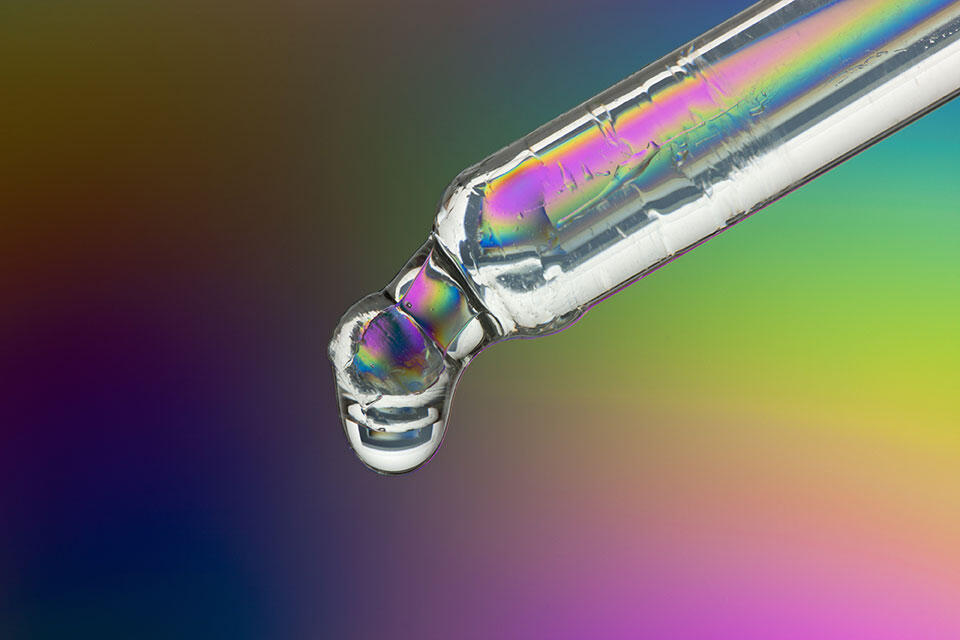 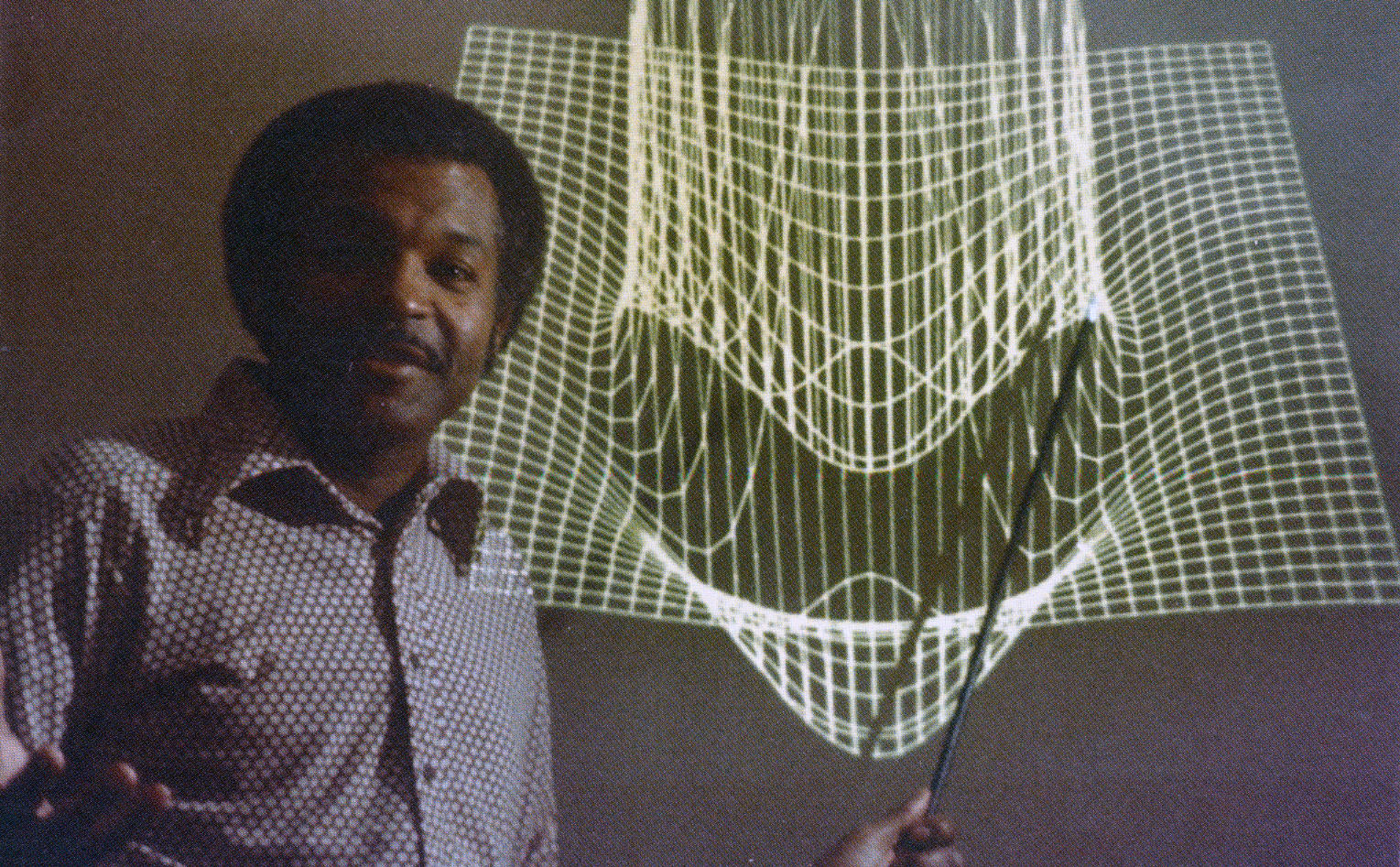 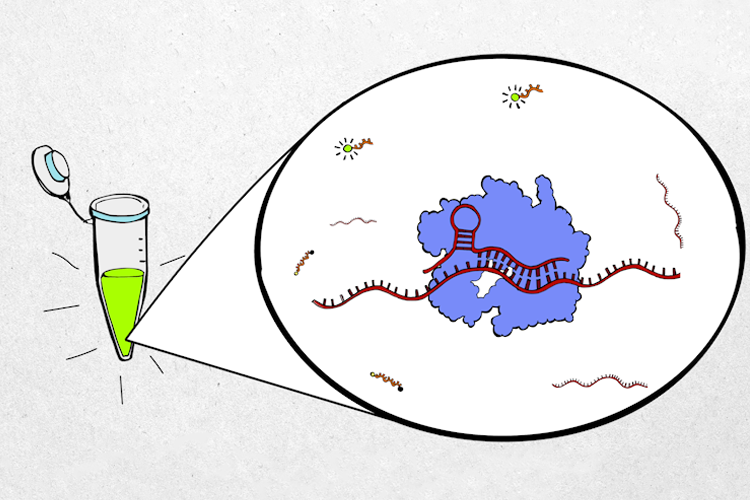 For Nobel Prize winner Jennifer Doudna, the highlight of this most extraordinary Nobel Prize Week was a socially distanced award ceremony on Tuesday, Dec. 8, on her patio in Berkeley with 11 people in attendance, followed by takeout. But if the glow surronding her was any indication, she could have been receiving the medal and citation from the King of Sweden on the stage at Stockholm Concert Hall. The traditional celebration has been rescheduled for next year. 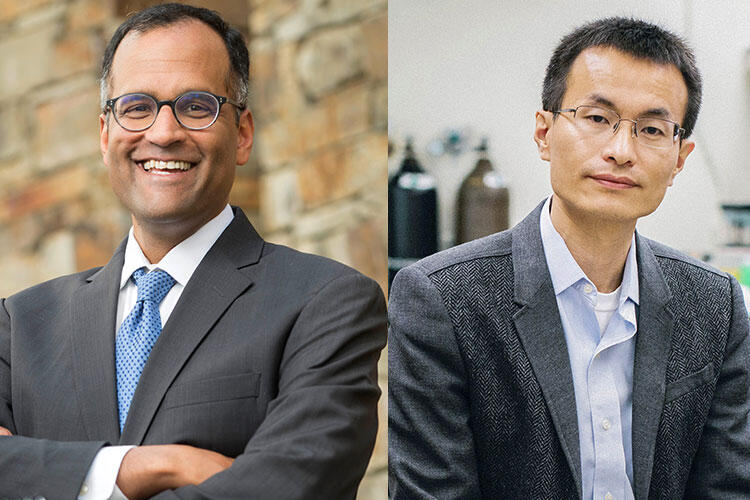