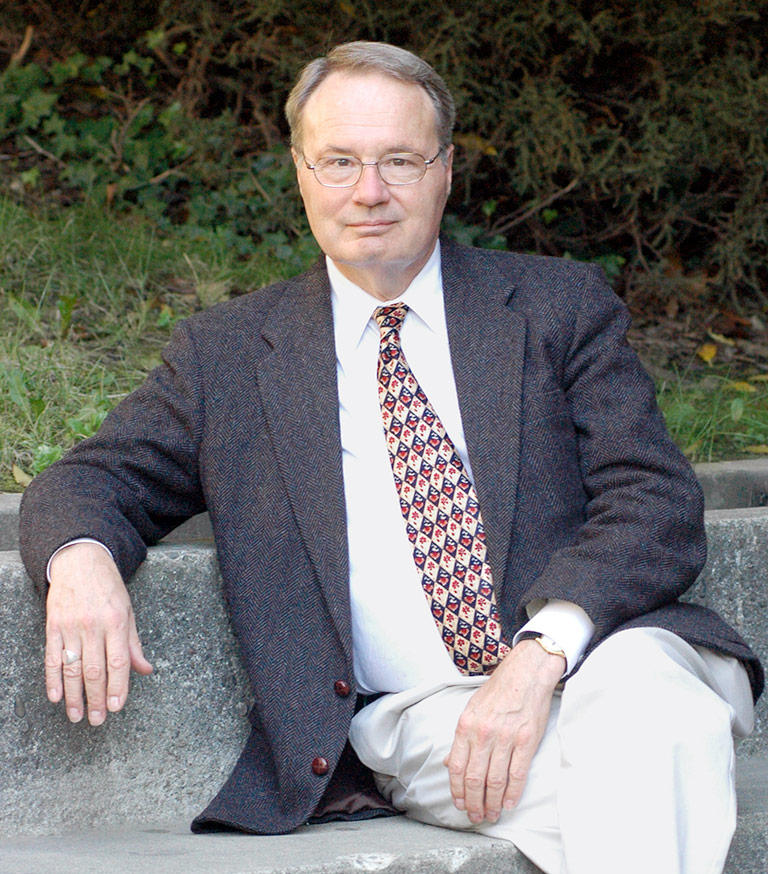 It is with great sadness that we announce the passing of Professor Charles B. Harris (1940-2020).
In Memoriam

Physical Chemistry Theoretical Chemistry Chemical Dynamics Surface Science — Femtosecond lasers in the visible and infrared are used to study energy transfer, relaxation, and primary processes in chemical reactions in liquids and the dynamical properties of electrons at interfaces and surfaces on ultrafast timescales.

Research projects going on in the group are two-fold. They include the study of the statistical or dynamical basis of chemical reactions in condensed phase on the femtosecond time scale and the dynamics and properties of electrons on surfaces and at interfaces. Femtosecond lasers and ultrahigh vacuum technology provide a unique opportunity to study the dynamics of electrons at metal-dielectric and metal-semiconductor interfaces. The femtosecond two-photon photoemission (TPPE) technique utilizes a femtosecond pump pulse to excite electrons from the metal substrate into states associated with the surface. Photoemission of the surface electrons with a second femtosecond pulse allows one to follow the various surface properties in real time since the photoemission intensity as a function of time delay between the pump and the probe pulse directly reveals the dynamics of the surface electron population. Layer-by-layer growth of dielectrics and large band gap semiconductors on metal surfaces influences the binding energies, lifetimes, and spatial distributions of electrons on surfaces and at interfaces. Studies of Xe overlayers have shown the evolution of metal surface states into quantum well states. Overlayers of n-alkanes result in self-trapping of initially delocalized electrons into localized small polarons. We have studied two dimensional solvation of electrons interacting with nitrile and alcohol overlayers on silver surfaces. Current studies focus on extending our understanding of electronic structure and dynamics to technologically important systems. In general these methods enable us to study the dynamics of electrons interacting with condensed matter in 2-D and how the properties change as the system evolves into 3-D.

The second area, femtosecond infrared and ultraviolet and visible spectroscopic methods are utilized to investigate the dynamics of complex chemical reactions in solution. The most basic reactions in solution share certain reaction processes, which include dissociation, recombination, solvent caging, molecular morphology changes, and system-solvent interaction. These molecular events, which underlie our basic understanding of reaction dynamics, occur on ultrafast (10-13-10-10 s) timescales. Our research utilizes femtosecond experimental techniques along with modern computational methods to study these fundamental issues. The femtosecond infrared lasers developed in our group enable us to study a variety of chemical systems in both the time and spectral domain and as such we can follow elementary chemical reaction events as they occur. There are also workstations capable of carrying out large-scale, high-level quantum chemical calculations and molecular dynamics (MD) simulations. Theoretical methods including ab initio and density functional theory (DFT) as well as MD are utilized to assist interpretation and realization of experimental results. The combined experimental and theoretical approach leads to a deeper understanding of these fundamental processes. Not only do the results of these studies address the issues outlined above, but they are also of interest to researchers throughout the many subdisciplines in chemistry including biological, organometallic, inorganic, and organic chemistry.

In many instances the theoretical basis for the experiments and observations must also be developed. As a result graduate students from Professor Harris's group often obtain their Ph.D. with a strong background in both theory and experiment.